Google has had enough of sites that repeatedly endanger end users, either through malware, unwanted software, phishing or other social engineering and deceptive tactics. 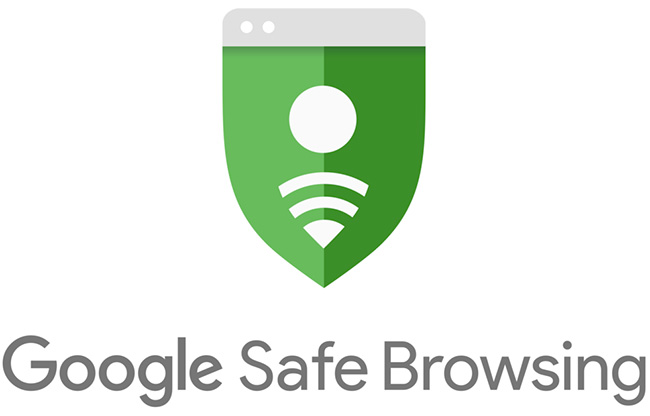 “Over time, we’ve observed that a small number of websites will cease harming users for long enough to have [Google Safe Browsing] warnings removed, and will then revert to harmful activity,” Brooke Heinichen, of the Safe Browsing Team, explained.

Once Safe Browsing determines that a site is a “Repeat Offender,” its webmaster will have to endure the classification and alert for 30 days at least, as he or she won’t be able to request a review of it via the Search Console.

They will be notified about it, though, via the email address they registered on the Search Console.

Heinichen also reassured site admins that they won’t land on the list if their site is hacked, but they likely will if their sites are repeatedly hacked and modified.

So this move is, in a way, also a gentle push for them to be more engaged in securing their websites.