A new version of Norton Mobile Security for Android has been released. The App Adviser feature, which deploys proactive protections against malicious apps and other sophisticated threats on Android devices has been redesigned for ease of use. 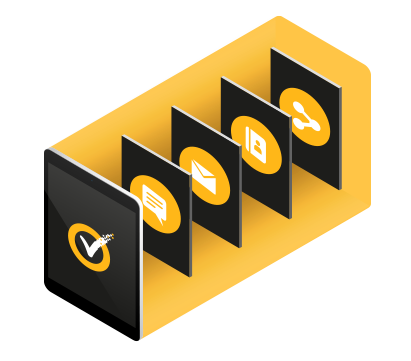 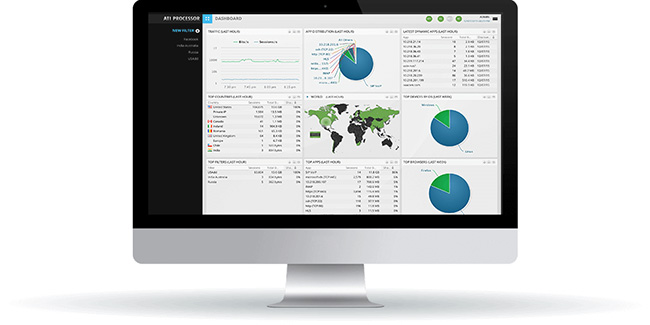 Sweeping changes to data protection law including stronger enforcement powers and higher fines will come into force for every organisation in every country having operations in the EU on 25 May, 2018 with the EU General Data Protection Regulation. In response, Aon launched EU Data Protect, a risk management solution that helps organisations prepare for the GDPR and protects against some of the potential financial impacts of the regulation. 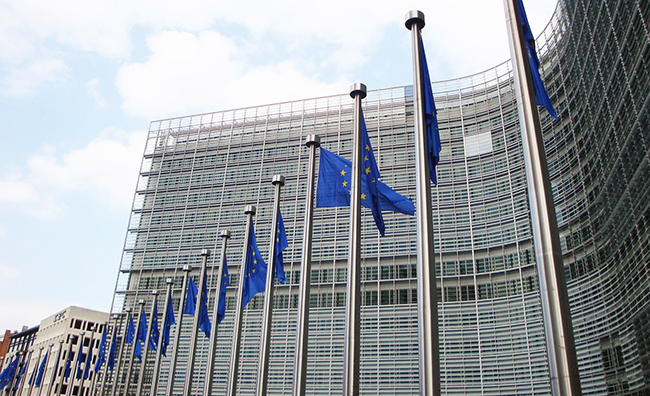 Arch Insurance Group launched Arch Netsafe 2.0, designed to protect a company’s liability to third parties and their own business income and data asset loss from network security and privacy exposures. This is a differentiated product because it includes coverage for regulatory fines and payment card industry assessments within the core Network Security and Privacy offering rather than excluding or sub-limiting them as many other policy forms do. 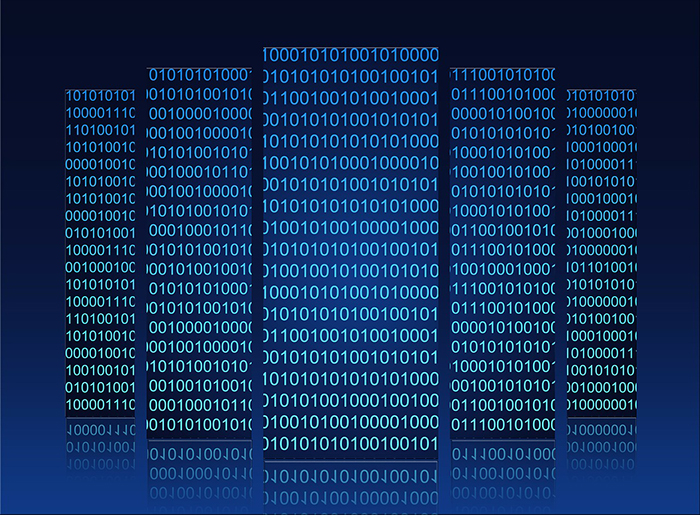