BitSight analyzed the Security Ratings of more than 20,000 organizations in six industries – Finance, Legal, Healthcare, Retail, Government and Energy. The objective was to highlight quantifiable differences in security performance across industries from the past 12 months and identify areas of cybersecurity risks.

“Legal service providers have access to a company’s intellectual property, financials, strategic plans, and private employee information. In addition, law firms are one of the most widely-used third party service providers across the world. The impact of a breach on a law firm could be severe for not only the firm, but also their hundreds of clients,” said Stephen Boyer, CTO of BitSight.

“Legal firms, as a sector, are performing in line with the retail industry, which, as we have seen in the headlines, have been and continue to be targeted by attackers. In 2017, we expect to see more attacks on legal service providers, fueled by the desire to acquire sensitive data and to attack the firm’s clients. Companies cannot neglect legal services providers in the efforts to continuously monitor the security performance of their third party ecosystem.” 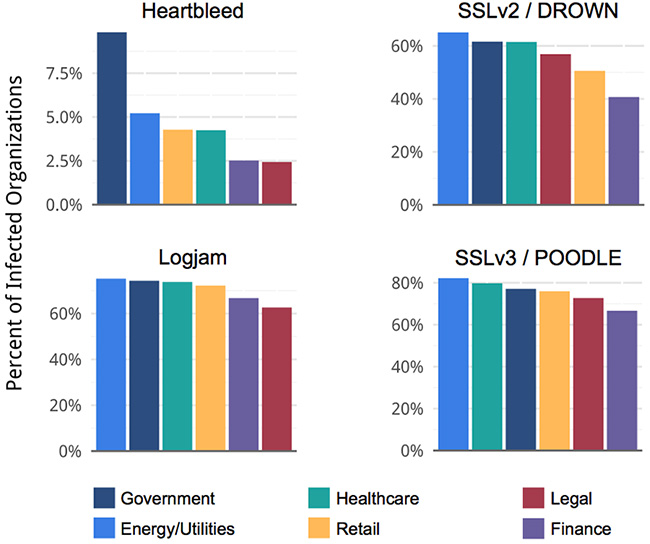