Have you ever wondered what a national security letter (NSL) received by Google looks like? Well, wonder no more, as the Internet giant has published eight of them.

Along with the letters, Google has made public the FBI notices that allow their publication. 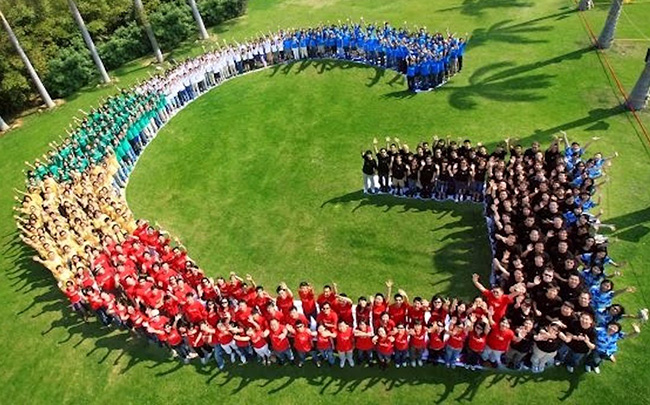 What gan be gleaned from these documents?

The notices contain instructions of what can be revealed (the date on which the NSL was received, the customer accounts for which the info was sought, whether they have complied with the request to share info, and the NSL itself) and what shouldn’t be revealed (the name and telephone number of the FBI Special Agent included in the NSL).

In all of these cases Google has decided against revealing the actual accounts of which the info was sought, but it is legible that all but one are Gmail accounts.

The NSLs come with the usual gag orders, and Google is asked not to inadvertently alert the account users that investigative action is being taken by suspending or locking their accounts.

The released letters cover a period from March 2010 to September 2015, and it’s unclear whether the holders of the accounts covered by these NSLs have now been appraised of the fact that their info was sought by law enforcement.

How come the national security letters have been made public?

“In 2015, Congress passed the USA Freedom Act, which allowed companies like Google to make more granular disclosures about national security letters they receive. In addition, the Act restricts the use of indefinite gag restrictions that prevent providers from ever notifying customers or talking about the demands,” Richard Salgado, Google’s director for information security and law enforcement, explained.

“The Department of Justice (DOJ) must now regularly review disclosure restrictions in NSLs and lift those that are no longer needed. The United States Attorney General approved procedures to do this, and as we mentioned recently, the FBI has started lifting gag restrictions on particular NSLs.”

He noted that the company will include these and future published NSLs in its regular Transparency Report, and will continue to actively “oppose legislation that would significantly expand the universe of information that can be obtained with an NSL.”