As the de-facto inventor of the world wide web, Sir Tim Berners-Lee’s opinions on things like online privacy and encryption backdoors should carry a lot more weight than those of most people. 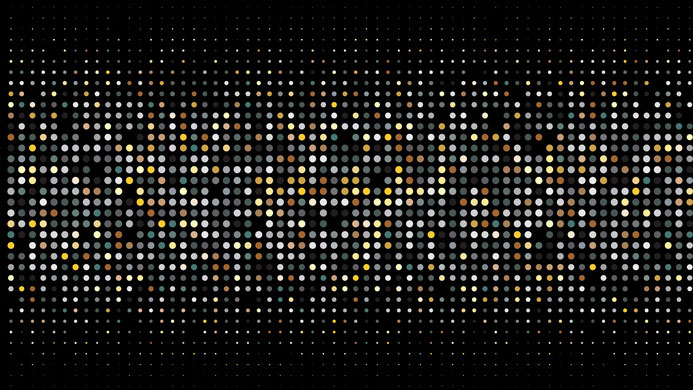 Why encryption backdoors are a no-no

As he accepted this year’s A.M. Turing Award (aka the “Nobel Prize of Computing”), Berners-Lee noted that governments’ wish and intent to weaken encryption by forcing companies to create backdoors into the technology is a really bad idea.

“It’s not possible to build a system, which you can guarantee that only a definition of good guys can break,” he told Wired. “What you should do is you should build a system which will work in a world where there’s a government in power that you do not trust at all. Giving that sort of power to the government is inappropriate.”

Also, “if encryption were not a thing then huge amounts of modern life would be impossible,” he noted. “If you put a hole in encryption – if you decide WhatsApp shouldn’t be secure – then you do that to everything else that is equivalent to WhatsApp you’d have a battle in which you would have a huge number of disasters.”

These statements come in the wake of the terror attack on Westminster, the discovery that the attacker used WhatsApp before the attack (possibly to organize it), and the subsequent comment by UK Home Secretary Amber Rudd, who called for the police and intelligence agencies to be given access to encrypted messaging services in order to foil future attacks of this type.

Berners-Lee also said he is worried about the principle of net neutrality being under attack in the US, as the Trump administration is reportedly set on dismantling it, and he vowed to get involved in the fight to prevent this from happening.

Also, that he was shocked by the recent US law that will allow ISPs to sell user’s data without explicit permission from those users.

In a open letter published last month, Berners-Lee has (in his capacity as the founder of the World Wide Web Foundation) pointed out three of the important challenges we will have to face so that the WWW becomes “an equalising platform that benefits all of humanity.”

These include finding a way to get back control of our personal data, combat the spread of misinformation (fake news) on the web, and improve transparency when it comes to political advertising online.

“These are complex problems, and the solutions will not be simple. But a few broad paths to progress are already clear,” he noted.

“We must work together with web companies to strike a balance that puts a fair level of data control back in the hands of people, including the development of new technology like personal ‘data pods’ if needed and exploring alternative revenue models like subscriptions and micropayments. We must fight against government over-reach in surveillance laws, including through the courts if necessary. We must push back against misinformation by encouraging gatekeepers such as Google and Facebook to continue their efforts to combat the problem, while avoiding the creation of any central bodies to decide what is ‘true’ or not. We need more algorithmic transparency to understand how important decisions that affect our lives are being made, and perhaps a set of common principles to be followed. We urgently need to close the ‘internet blind spot’ in the regulation of political campaigning.”