Americans are divided on key issues around Internet access and responsibility for online privacy, according to AnchorFree. 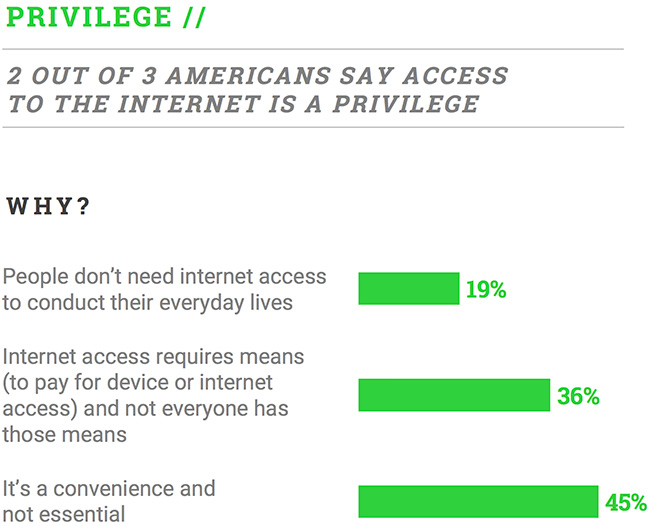 Over two thirds of Americans (68%) say Internet access is a privilege, while only 32 percent responded that it is a human right. These groups were further divided on the issue of which entity is responsible for safeguarding the online privacy of all Americans. 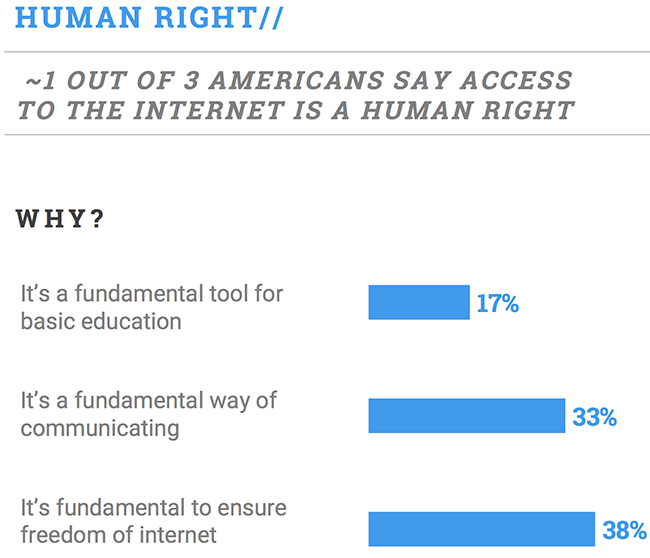 “Our survey finds that the majority of consumers are concerned in the aftermath of the Federal Communications Commission’s rollback of internet privacy protections. At this juncture, it’s clear that neither government nor the private sector is taking responsibility for consumers’ online privacy. It now squarely rests on each individual to actively manage their own privacy,” said David Gorodyansky, CEO of AnchorFree.