Check Point researchers revealed a new attack vector threatening millions of users of popular media players, including VLC, Kodi (XBMC), Popcorn Time and Stremio. By crafting malicious subtitle files for films and TV programmes, which are then downloaded by viewers, attackers can potentially take complete control of any device running the vulnerable platforms. 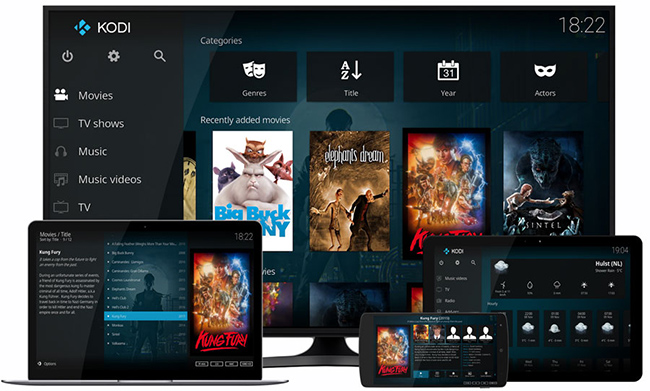 “The supply chain for subtitles is complex, with over 25 different subtitle formats in use, all with unique features and capabilities. This fragmented ecosystem, along with limited security, means there are multiple vulnerabilities that could be exploited, making it a hugely attractive target for attackers,” said Omri Herscovici, vulnerability research team leader at Check Point.

Here’s a video of the attack:

The subtitles for films or TV shows are created by a wide range of subtitle writers, and uploaded to shared online repositories, such as OpenSubtitles.org, where they are indexed and ranked. Researchers also demonstrated that by manipulating the repositories’ ranking algorithm, malicious subtitles can be automatically downloaded by the media player, allowing a hacker to take complete control over the entire subtitle supply chain without user interaction.

How many users are affected?

Since the vulnerabilities were disclosed, all four companies have fixed the reported issues. Stremio and VLC have also released new software versions incorporating this fix.

“To protect themselves and minimize the risk of possible attacks, users should ensure they update their streaming players to the latest versions,” concluded Herscovici.