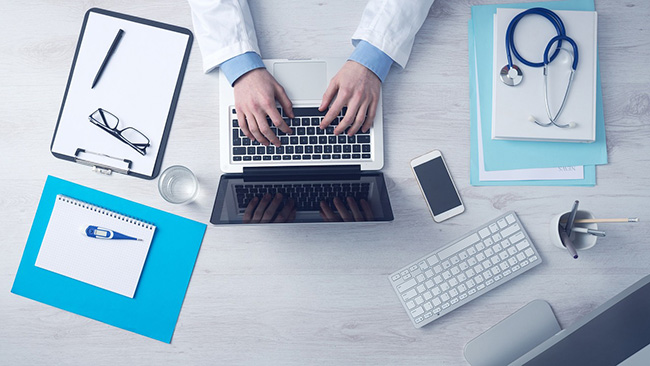 The study was conducted by the Ponemon Institute, and focused on the North America market. The study surveyed approximately 550 individuals from manufacturers and HDOs, whose roles involve the security of medical devices, including implantable devices, radiation equipment, diagnostic and monitoring equipment, robots, as well as networking equipment designed specifically for medical devices and mobile medical apps.

Other key findings from the study highlight:

“These findings underscore the cybersecurity gaps that the healthcare industry desperately needs to address to safeguard the well-being of patients in an increasingly connected and software-driven world,” said Mike Ahmadi, global director of critical systems security for Synopsys’ Software Integrity Group.

“The industry needs to undergo a fundamental shift, building security into the software development lifecycle and across the software supply chain to ensure medical devices are not only safe, but also secure.”