Fake news is not a new concept, but the Internet – and social media and networks in particular – have made it infinitely easier for it to spread and reach its target audience.

The Internet has also made it easier for opinion manipulators to buy the right tools and services to make a fake news campaign successful. 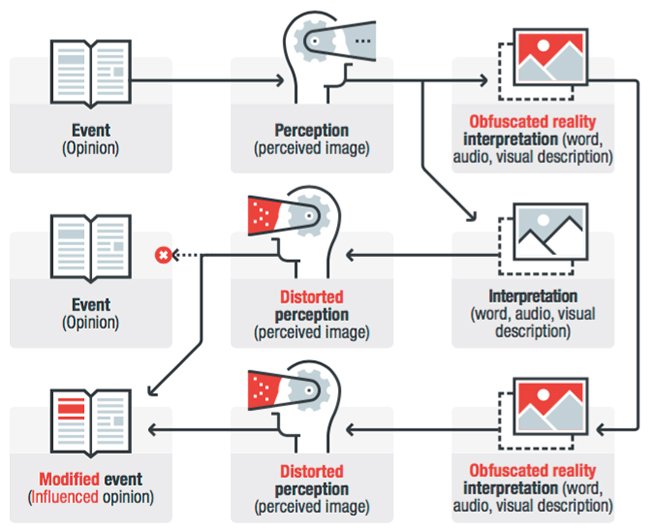 Many are sold in various online underground markets, but legal tools are also widely available on legitimate markets. “High-profile – or even state-sponsored operators – may have their own resources to mount a fake news campaign, but the underground offers a unique advantage: anonymity,” Trend Micro researchers noted.

Fake news can take the form of news based on inaccurate facts or based on accurate facts but twisted to favor a particular view or side. The addition of social media into the mix makes it so that this type of news becomes more credible through the simple fact that legitimate users (or what seem to be legitimate users) share it with their contacts.

“Our research focused on the legitimate (abused) and gray market services used to promote and distribute fake news. The pricing models are generally simple: a fixed amount of money results in a fixed amount of actions and manipulations performed on a social media site (likes, favorites, etc.). Some of these services guarantee the quality of these actions as well (i.e., they will use humans instead of bots, etc.),” the researchers explained.

“The services available in these markets extend beyond spreading fake news and often include the creation of the news stories and marketing these to the target users. Comments sections are also vulnerable to being manipulated; news articles can be ooded with comments designed to promote the objectives of a client, whatever these may be.”

The researchers have examined Chinese, Russian, Middle Eastern, and English-based underground marketplaces, and found a range of opinion manipulation services:

All of these services can be used to market products and ideas, but also, more prominently, to influence public opinion on more important matters, such as politics (as we have lately witnessed) or, for example, the character of a journalist that tries to expose some wrongdoings.

The researchers have presented examples of different fake news campaigns that can be mounted with different goals in mind (create a “celebrity”, instigate a street protest, manipulate a decisive course of action), and estimated how much would they cost (not much, in the grand scheme of things).

They have also offered advice that will allow readers to spot fake news, as well as delineated the steps social networks, the media, and governments are taking to prevent their spreading and influencing public option.