Roskomnadzor, Russia’s communications regulator, is threatening to ban the use of popular encrypted messaging app Telegram. 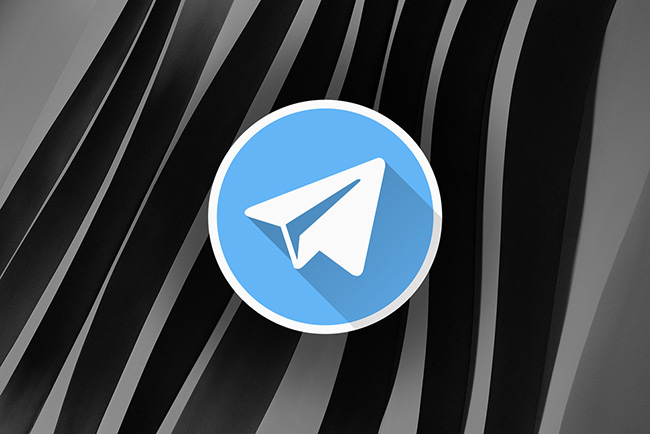 Roskomnadzor is a federal agency tasked with overseeing that the media, telecoms and other mass communications providers comply with existing laws and adequately protect the confidentiality of personal data being processed.

It’s head, Alexander Zharov, claims that Telegram (the company) has not responded to repeated requests to fill in a form with information on the company that controls Telegram (the app).

Such a move would result in the company being included in the registry of organizers of dissemination of information, meaning that it would be required to comply with existing Russian legislation.

Among the requirements it would have to then fulfil is to store all Russian users’ personal data at data centres in Russia, retain users’ chat histories, and provide that data, along with the encryption keys needed to peruse some of these stored communications, to Russian authorities on demand.

Telegram founder and CEO Pavel Durov commented the situation by saying that “as soon as Telegram is blocked, the correspondence of the Russian officials, their communication with friends and relatives as well as other sensitive data via WhatsApp/Viber will move to America-controlled clouds Apple iCloud/Google Drive.”

Durov, along with his brother Nikolai, is the also the founder of VKontakte, but that company is now owned by Mail.ru. According to Pavel Durov, they were pushed out of it because they refused to hand over personal details of users to federal law enforcement.

Telegram, on the other hand, is a company registered in England and the US, so effectively out of reach of the Russian authorities. Nevertheless, a Russian-wide ban on using the technology is possible.

The app is known to have been used by ISIS and its supporters, and has apparently been used to coordinate several terror attacks in the US and in Russia (e.g. the April 2017 St. Petersburg bombing). The company has been trying to clamp down on ISIS-related channels.

UPDATE (June 30, 2017): Pavel Durov has ultimately agreed to register the company in Russia, but claims that “not a single byte of private data will ever be shared with any government.”