Lenovo has agreed to settle charges by the Federal Trade Commission and 32 State Attorneys General that the company harmed consumers by pre-loading software on some laptops that compromised security protections in order to deliver ads to consumers. 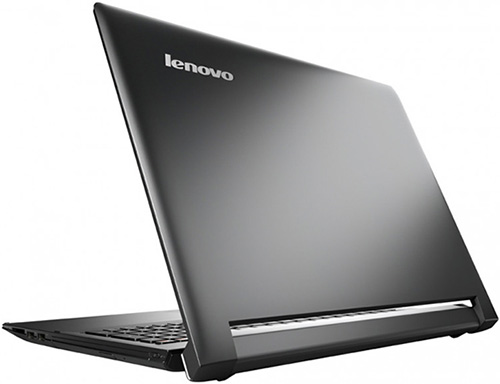 In its complaint, the FTC charged that beginning in August 2014 Lenovo began selling consumer laptops in the United States that came with a preinstalled “man-in-the-middle” software program called VisualDiscovery that interfered with how a user’s browser interacted with websites and created serious security vulnerabilities.

“Lenovo compromised consumers’ privacy when it preloaded software that could access consumers’ sensitive information without adequate notice or consent to its use,” said Acting FTC Chairman Maureen K. Ohlhausen. “This conduct is even more serious because the software compromised online security protections that consumers rely on.”

VisualDiscovery software, developed by a company called Superfish, was installed on hundreds of thousands of Lenovo laptops. It delivered pop-up ads from the company’s retail partners whenever a user’s cursor hovered over a similar looking product on a website.

To deliver its ads, VisualDiscovery acted as a “man-in-the-middle” between consumers’ browsers and the websites they visited, even those websites that were encrypted. Without the consumer’s knowledge or consent, this “man-in-the-middle” technique allowed VisualDiscovery to access all of a consumer’s sensitive personal information transmitted over the Internet, including login credentials, Social Security numbers, medical information, and financial and payment information.

While VisualDiscovery collected and transmitted to Superfish’s servers more limited information, such as the websites the user browsed and the consumer’s IP address, Superfish had the ability to collect more information.

Because of these security vulnerabilities, consumers’ browsers could not warn users when they visited potentially spoofed or malicious websites with invalid digital certificates. The vulnerabilities also enabled potential attackers to intercept consumers’ electronic communications with any website, including financial institutions and medical providers, by simply cracking the pre-installed password. The complaint alleges that Lenovo did not discover these security vulnerabilities because it failed to assess and address security risks created by third-party software it preloaded on its laptops.

As part of the settlement with the FTC, Lenovo is prohibited from misrepresenting any features of software preloaded on laptops that will inject advertising into consumers’ Internet browsing sessions or transmit sensitive consumer information to third parties. The company must also get consumers’ affirmative consent before pre-installing this type of software.