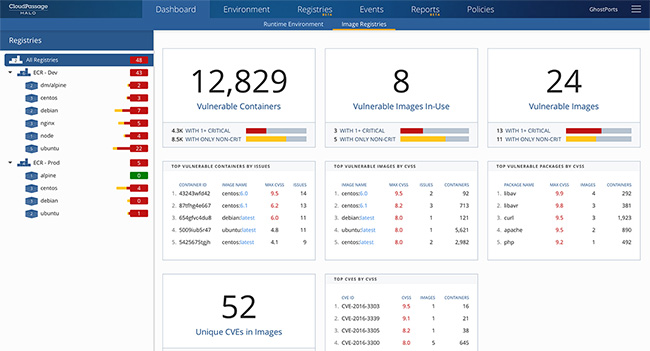 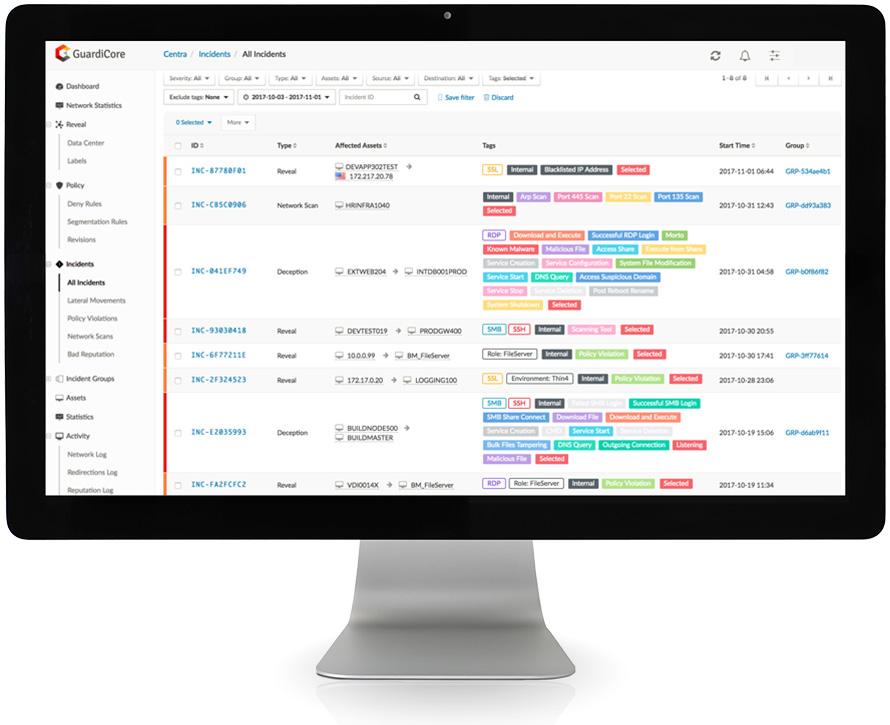 PingID is a cloud-based service for Multi-Factor Authentication (MFA) for organizations seeking to balance authentication with user convenience via a customizable and brandable mobile or desktop app. PingID now offers offline MFA capabilities so that organizations can continue to enforce strong authentication, even in situations where there is a loss in Internet connectivity. Whether the disruption is due to an Internet provider issue, natural disaster or other scenario, PingID helps ensure a way to authenticate via a cloud-based service. 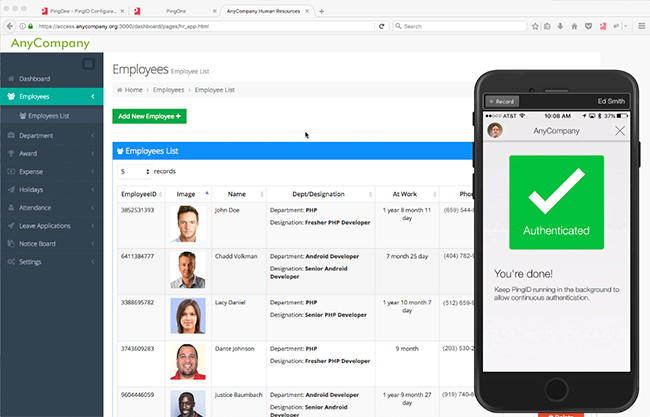 Magicard released its latest secure ID card printer, the Rio Pro 360, which features faster print speed, increased capacity and improved print quality. The 360 also has the all new ‘LYNK’ onboard intelligence – an embedded Linux-based CPU – that enables seamless communication and the secure processing of ID data. It can print an anti-fraud customised secure watermark on every card. LYNK now enables the secure online delivery of bespoke HoloKote watermarks to the printer. Where previously only one custom HoloKote design was available per printer, now users can store up to ten. 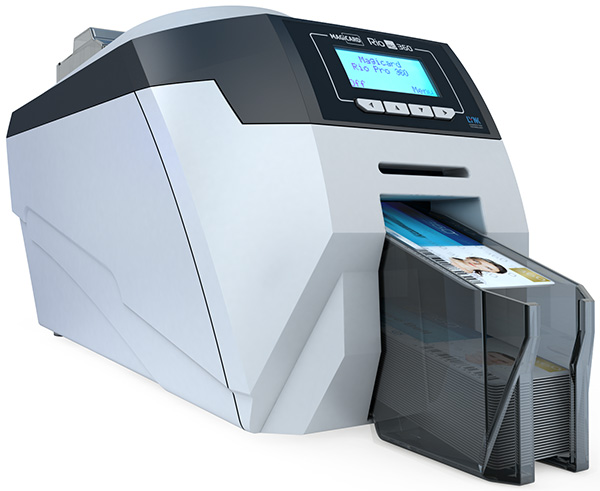 Cognito adds detections based on the threat intelligence and IoCs

Vectra announced the ability for its customers to integrate threat intelligence and indicator-of-compromise (IoC) feeds into its Cognito platform to further improve their threat detection coverage. In addition, the Cognito platform adds new detections for attacker reconnaissance of Active Directory involving LDAP and Kerberos protocols, and limited-time sharing links to simplify the sharing of critical information during a threat investigation. 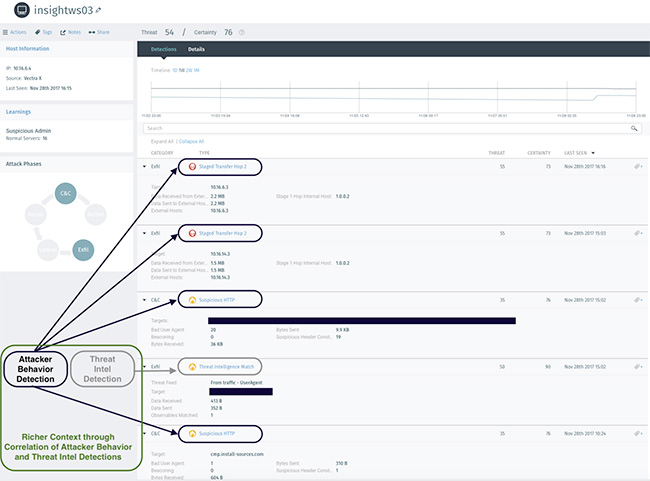 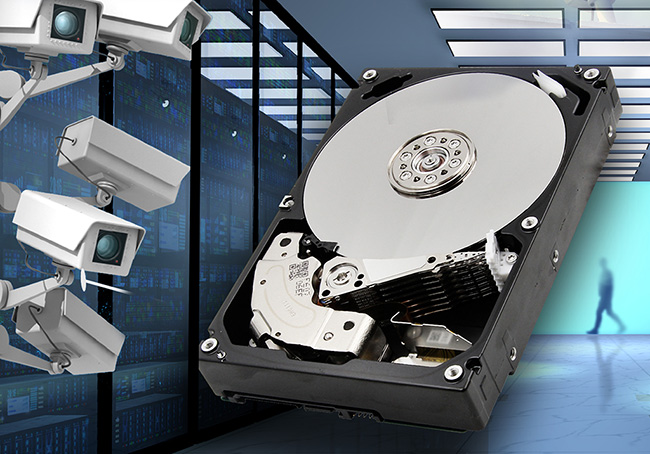 Baffle announced the BaffleManager Application Data Protection Service on AWS Marketplace and Microsoft’s Azure Marketplace. It enables secure compute for cloud applications while delivering access control and data access monitoring. This provides a solution that enables enterprises to accelerate their adoption of public cloud services in a manner that was previously thought not possible – the back-end database layer never exposes data in the clear while at-rest or in memory, and the application does not break. 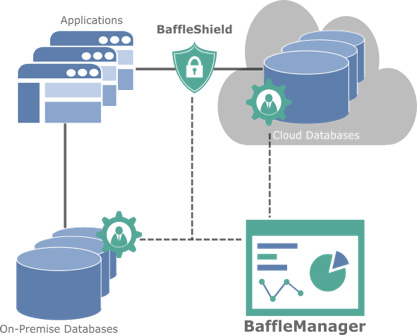