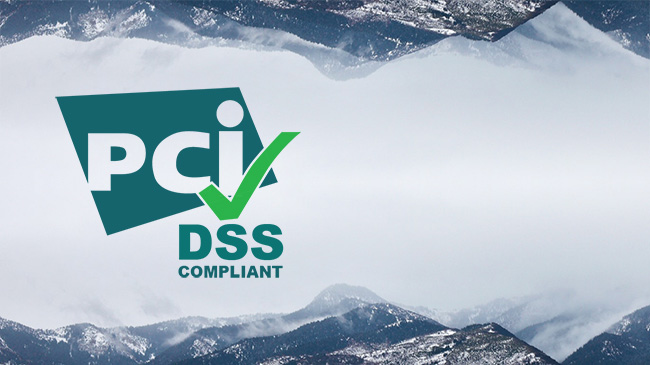 Originally announced in 2016, the industry has had almost two years to prepare for these increased requirements but a significant percentage of businesses are still not prepared, secure payment solutions provider, PCI Pal, warns.

Primary requirements of PCI DSS 3.2 include:

Despite existing data security standards, many companies struggle to ensure continuous compliance – data taken from a 2017 report found that at the time of data compromise the average merchant is not compliant with almost half (47%) of current PCI DSS requirements. Of those that do pass compliance checks, almost a third are not compliant just 12 months later, according to Verizon’s PCI DSS Compliance report.

Forsyth continues: “To be PCI compliant is a constant process. The annual assessment has, to date, only been able to check that the correct processes are in place. PCI DSS 3.2 will change that approach, requiring evidence that device inventories and configuration standards are kept up to date, and security controls are applied where needed.

“Companies should no longer rely on outdated workarounds such as pause-and-resume. The recent spate of high-profile security has thrust this issue into the spotlight but this new standard will ensure it stays front of mind for the industry at large.”