New research from WinMagic, surveying over 1,000 IT Decision Makers (ITDM) about hyper-converged infrastructure (HCI) has revealed flexibility (65%), performance (58%) and availability (46%) as the highest ranked benefits of the technology. ITDM concerns around expanding their use of HCI, with complexity leading at 45% and security a close second (43%). 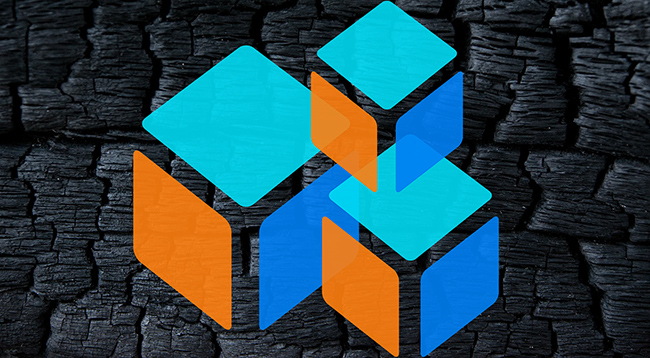 Currently, only 15% of respondents’ report having any HCI technology in their infrastructure. Yet the HCI market is expected to expand, with Gartner stating that “By 2021, Hyper-Converged integrated systems (HCIS) will represent 54% of total converged infrastructure shipments by revenue, with HCIS reaching $10.8 billion.”

Simplicity can make some things harder

Deployed with the correct controls HCI can be one of the best ways to simplify data center infrastructure. However, its dynamic nature and reliance on virtual machines, creates challenges such as how to unify security and control data sprawl as IT departments struggle to maintain control as workloads expand.

ITDMs highlighted four areas making them reluctant to include HCI as part of their future infrastructure plans:

A quarter (27%) of respondents admitted to not limiting access to the control planes of their hyper-converged infrastructure. Rather than encrypting individual workloads, many are simply encrypting the whole platform, ignoring the need for encryption and access controls to certain sensitive datasets. The result is that unfettered access may be given to workloads that should be geo- or time restricted, leaving a company at risk of breaking its governance, regulatory and compliance obligations.

In addition, there were other areas of concern relating to security when using HCIs, such as:

“HCI offers a wide range of benefits for IT departments and they want to embrace the technology, but often the security and management concerns make it feel like a risky investment,” said Mark Hickman, Chief Operating Officer at WinMagic. “The truth is the benefits can be easily realized by IT teams, if a unified approach is taken to security and management, through a single tool where they are dependent, not separate tasks. In reality this approach should extend beyond the hyperconverged hardware to the whole infrastructure whether on premises or in the cloud.”