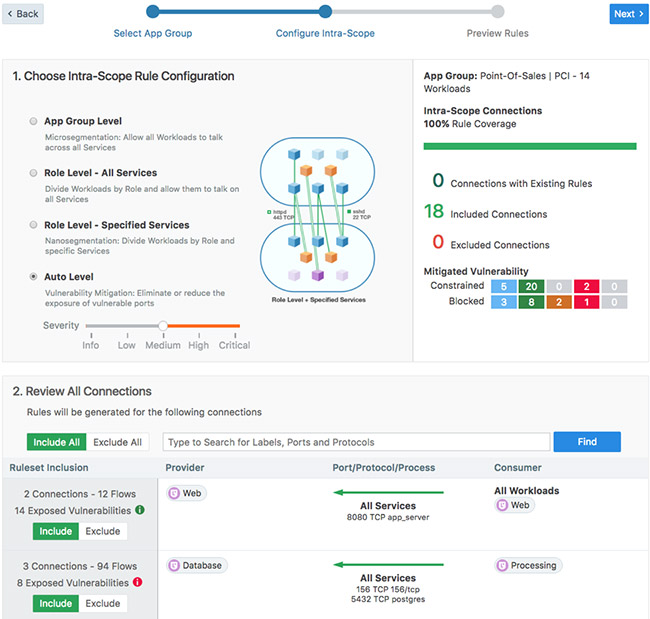 The integration between the Qualys Cloud Platform and Illumio delivers vulnerability maps, enabling organizations to see connections to vulnerabilities within and between applications. This new capability also includes an East-West exposure score that calculates how many workloads can potentially exploit vulnerabilities on applications.

This integration can be used to generate micro-segmentation policies as compensating controls that reduce East-West exposure and to prioritize patching.

“Digital transformation leads to an explosion of connected environments where perimeter protection is no longer enough. The focus now needs to shift from securing network perimeters to safeguarding data spread across applications, systems, devices, and the cloud,” said Philippe Courtot, CEO and Chairman of Qualys. “The new Illumio integration with Qualys helps enterprises get visibility across hybrid environments and implement appropriate controls to protect assets from cyber threats, whether on premises or in the cloud.”

“Vulnerability management is an invaluable tool in every security team’s arsenal. With our Qualys Cloud Platform integration, organizations can see a map of how active, exposed vulnerabilities can potentially be exploited by a bad actor,” said Andrew Rubin, CEO of Illumio.

East-West Exposure Score: Using workload, application, and connectivity context, Illumio gives organizations an exposure score for their East-West traffic. The score is calculated based on how many workloads can potentially exploit the vulnerabilities on any given workload. The lower the score, the smaller the chance that a bad actor can exploit it. If patching is not available, the optimal way to reduce exposure is to use micro-segmentation to reduce the number of workloads that can connect to it.

Automated Policy Recommendations Based on Vulnerabilities: Mitigates vulnerabilities through automatic policy recommendations. The Adaptive Security Platform now ties vulnerability data to application traffic in real time, providing organizations with the ability to use micro-segmentation to prevent the spread of breaches.