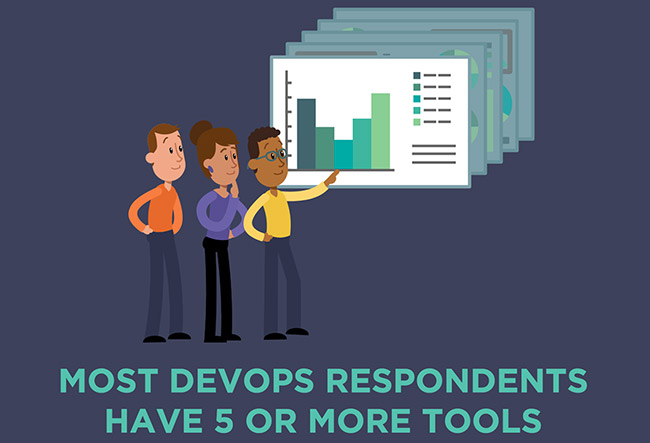 Practitioners are also delivering software more rapidly than ever, with 71 percent of engineers pushing code into production at least weekly and nearly one-third doing so at least once per day.

This transition has put pressure on DevOps observability. Despite having multiple visibility tools, respondents who deliver software in this modern way – delivering their applications as mostly microservices and pushing code more than once per day – say that most of their companies’ engineering time is spent troubleshooting and debugging software issues.

When it comes to log management, the capability respondents care most about is ad-hoc query speed. However, more than half of respondents who deliver software in this modern way spend the majority of their total investigation time waiting for queries to complete.

“Engineering teams have really upped their game, delivering software more quickly and efficiently than ever before,” said Steve Newman, CEO of Scalyr. “However, their modern approach puts increased pressure on monitoring and troubleshooting. Companies that are undergoing a transition to microservices and a rapid or continuous software delivery pipeline need to make sure their observability tools and processes can keep up.”

Companies are delivering software in a modern way:

Companies rely on many tools for observability:

Respondents who deliver software in a modern way spend most of their investigation time waiting: