RiskIQ researchers have discovered that the recent breach of Ticketmaster was not a one-off event as initially reported, but part of a massive digital credit card-skimming campaign by the threat group Magecart affecting over 800 e-commerce sites around the world. 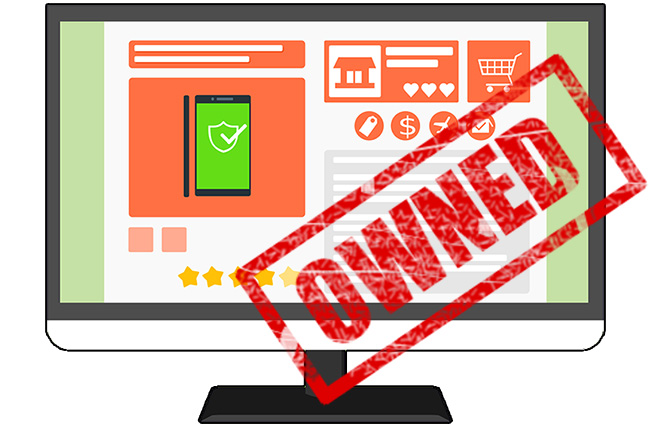 Magecart has evolved tactically from hacking sites directly, to now targeting widely used third-party components. This approach grants them access to even more victims-sometimes 10,000 or more instantly. According to researchers, Magecart likely breached the systems of Inbenta and SociaPlus, both third-party suppliers integrated with Ticketmaster websites, and added to or replaced custom javascript modules with their digital credit card skimmer code.

Magecart is well-known to RiskIQ, which has been tracking the group’s activities since 2015 and studying how its credit card skimming attacks have been continuously ramping up in frequency, sophistication, and impact.

RiskIQ researchers found that other suppliers, web analytics provider PushAssist, CMS Clarity Connect, Annex Cloud, and likely many others, were also compromised by the Magecart actor. RiskIQ has been tracking a highly-targeted Magecart campaign dubbed SERVERSIDE, which has used access to these third-party components to claim over a 100 top-tier victims including some of the world’s largest online brands.

“While Ticketmaster received the publicity and attention, the Magecart problem extends well beyond Ticketmaster,” said Yonathan Klijnsma, Threat Researcher at RiskIQ. “We believe it’s cause for far greater concern-Magecart is bigger than any other credit card breach to date and isn’t stopping any day soon.”

Many of the publicly reported breaches are wrongly interpreted as individual events but are in reality part of the SERVERSIDE campaign-and often not individual breaches at all. According to Ticketmaster’s official statement, the breach impacted Ticketmaster International, Ticketmaster UK, GETMEIN! and TicketWeb from February 2018 until June 23rd of 2018, but RiskIQ researchers found evidence the skimmer was active on additional Ticketmaster websites including Ireland, Turkey, and New Zealand since as early as December 2017. RiskIQ researchers also found that the Command and Control server used in the Ticketmaster attack has been active since December 2016.