Another month, another set of Apple security updates: if you’re using macOS, iOS, Shortcuts for iOS, tvOS, Safari, and iCloud and iTunes for Windows, it’s time to get patching. 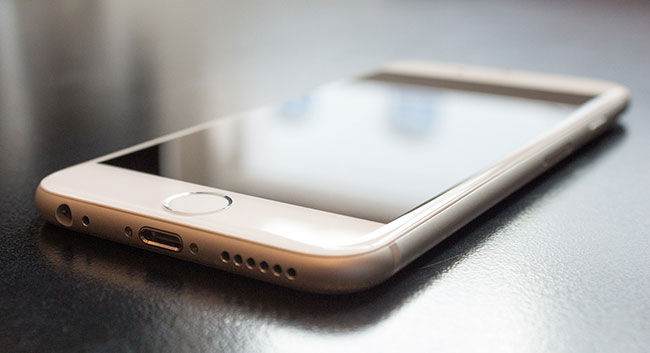 The Safari, iCloud and iTunes updates have a lot of overlap – two Safari bugs that can lead to address bar or user interface spoofing, six WebKit issues that can be triggered by the processing of maliciously crafted web content to achieve remote code execution.

The Safari update fixes one additional flaw: an issue that made it impossible for users to fully delete their browsing history.

The most hefty security updates are, as usual, those for macOS and iOS.

The latter carries fixes for the Safari, WebKit, and kernel flaws mentioned above, plus a handful of other bugs. Among these the most interesting are:

Finally: the Shortcuts app update for iOS does not have published CVE entries, but you know there must be something in there, so you might as well update it. (Apple often refrains from revealing the existence of some bugs or fixes for them until the majority of users has had the chance to implement the updates.)