In today’s ever-evolving cyber landscape, speed is essential for effective cyber defense. CrowdStrike’s Global Threat Report reveals “breakout time” – the critical window between when an intruder compromises the first machine and when they can move laterally to other systems on the network – for top cyber adversaries.

This ranking offers organizations unprecedented insight into how fast they need to be at detecting, investigating and remediating intrusions (also known as the 1-10-60 rule) to thwart adversaries they are most likely to face targeting their networks.

“With the powerful combination of our massive cloud-based endpoint security dataset, threat intelligence and insights from more than 30,000 intrusions investigated by our OverWatch and Services teams in 2018, CrowdStrike has a unique understanding of adversary activity and provides the first industry ranking of adversary tradecraft,” said Dmitri Alperovitch, CrowdStrike’s CTO. “This year’s report underscores the importance of speed of response in cybersecurity and provides valuable insights into how to defeat some of the most destructive and capable nation-state and eCrime threat actors.” 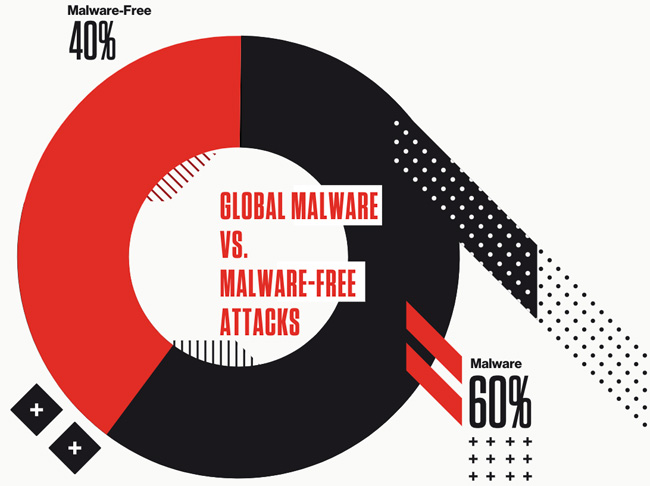 “The threat landscape is evolving at an unprecedented rate, and with every breach, a company’s survival may be put on the line. Organizations can’t afford a passive approach to securing their assets,” said Adam Meyers, vice president of Intelligence at CrowdStrike. “As we continue to see highly sophisticated nation-state and eCrime actors elevate the level and complexity of daily threats, this report should serve as a resource for business leaders and security professionals to better understand the threat environment and make informed decisions that protect business-critical data.”