In addition to announcing a number of new products and subscription services, Apple has released security updates for iOS, macOS, Safari, tvOS, iTunes, iCloud, and Xcode. 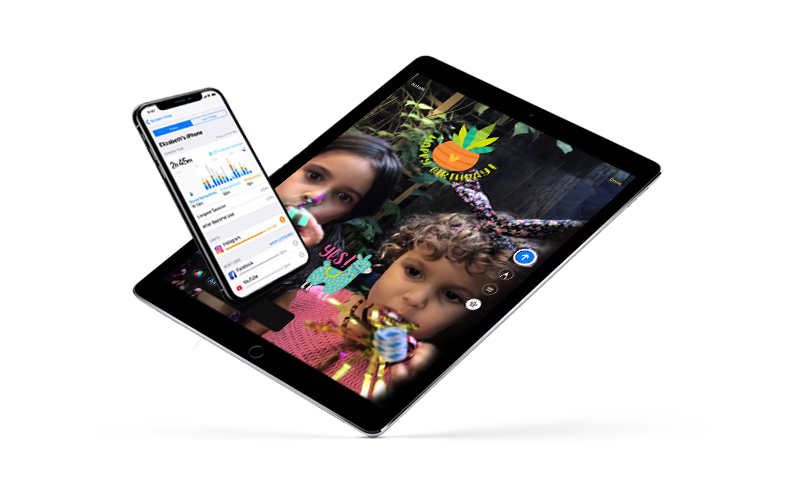 The update for Xcode – Apple’s integrated environment for developing software for macOS, iOS, watchOS, and tvOS – carries a fix for a single flaw: CVE-2018-4461, a kernel memory corruption issue that has been patched last December in iOS, tvOS, watchOS and macOS Mojave. This fix is for macOS High Sierra 10.13.6 or later.

Apple has plugged a bucketload of WebKit holes in all the security updates except that for macOS. Most of those fixed solve issues that could allow attackers to achieve arbitrary code execution by serving maliciously crafted web content.

The tvOS update also carries much of the fixes covered in the iOS update, including those for the GeoServices flaw and one affecting Siri (CVE-2019-8502), which would allow a malicious application to initiate a dictation request without user authorization.

The Safari update fixes the aforementioned WebKit flaw and plugs two security holes in the Safari Reader feature that could be exploited for cross site scripting by a maliciously crafted webpage.

The macOS update plugs the WebKit holes, various kernel flaws, the aforementioned Feedback Assistant and Siri bugs, and a host of others. Among those of note are: