Despite almost four in 10 (38 percent) taxpayers saying they are worried they will become a victim of tax fraud or tax identity theft during tax season, 45 percent admit to storing tax paperwork in a box, desk drawer or unlocked cabinet at home or work. 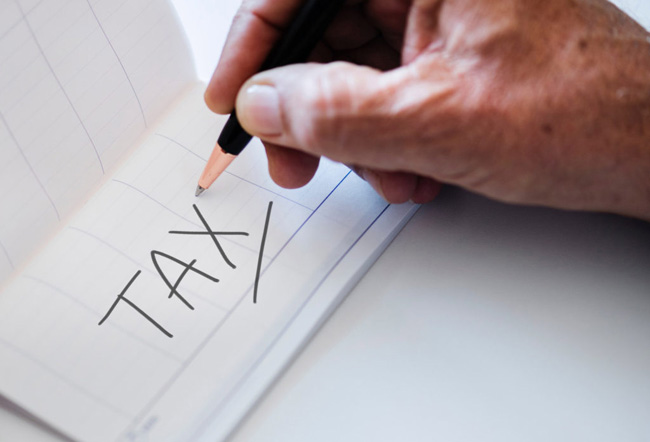 What’s more, nearly one in five (19 percent) admit they do not shred tax paperwork or physical documents containing sensitive information before throwing them away.

That is according to Shred-it’s 2019 Tax Season and Fraud Prevention Report which reveals taxpayer concerns, habits and insight on information security and fraud awareness during tax season.

Of those filing with a tax preparer, 44 percent say the person preparing their tax returns has not described how they would store or dispose of documents containing their personal information, highlighting the need for conversations around data protection during tax season.

“The Tax Season and Fraud Prevention Report reveals how common these risky tax filing habits are and how they put taxpayers in jeopardy for fraud or identity theft,” said Monu Kalsi, Vice President of Marketing for Stericycle, the provider of Shred-it information security services.

“As we near the April 15 tax filing deadline, we encourage everyone to reassess how they are handling their own tax documents that contain sensitive information and also question how those preparing taxes for us are doing the same.”

These risky habits could be contributing to tax identity theft and tax fraud with the report revealing one in four taxpayers (26 percent) know someone who has been a victim of tax fraud.

Tax fraud fears hit Millennials the hardest with 43 percent saying they are worried they could become a victim of tax fraud or tax identity theft, compared Baby Boomers (34 percent) and Gen Zs (33 percent).

Tax documents are believed to be the most susceptible to fraud