A large majority of security IT decision makers are ready and willing to share valuable threat intelligence data to help the collective industry make better, more informed decisions when it comes to cyber attacks, an IronNet Cybersecurity report reveals.

The survey polled respondents—more than half of whom serve in C-level positions—on issues ranging from confidence and efficacy around their cybersecurity solutions and perceived vulnerabilities to Artificial Intelligence (AI) and Machine Learning (ML) investment decisions and attitudes on collective defense and threat sharing.

Organizations are ready for collective defense 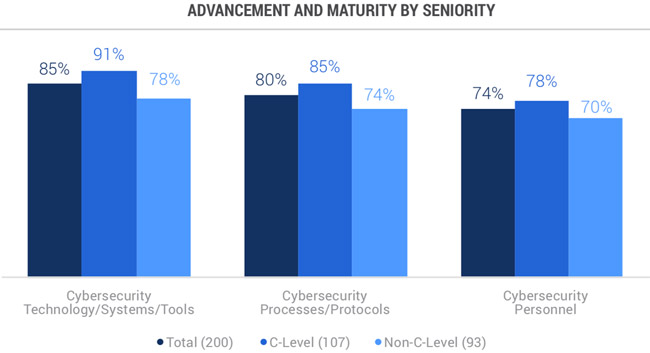 AI and ML investment is robust, but maturity is key to ROI

According to the report, “It no longer takes a nation-state to mount a nation-state-grade cyber attack. Threat actors are increasingly sharing techniques and best (or worst) practices to make their attacks more profitable for themselves and more damaging to organizations. Collective offense is testing the integrity of cyber defenses everywhere.”