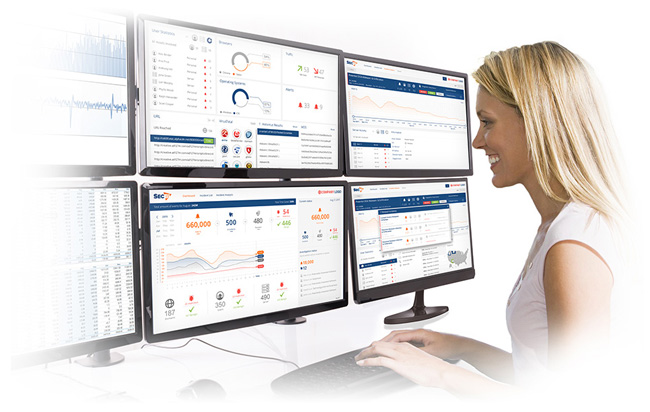 Despite the intuitive coupling of automated response with advanced, machine-learning detection, the SOAR (security, orchestration, automated response) solutions available on the market typically fall short of offering both functionalities.

“People try to build organizations they can’t staff and automate for scenarios they can’t imagine. It doesn’t work. What SecBI is doing to fight this seemingly unwinnable battle is to automate the response process using AI. This way, the SOC is reacting intelligently, even to previously unknown threats, without having to resort to a playbook. Now, you can actually scale the SOC.”

“Until now, ‘automation’ in a SOC has referred to playbook and workflows, ignoring all the progress made in advanced detection,” said Gilad Peleg, CEO of SecBI. “SecBI’s flavor of automation offers both data-driven detection powered by our proprietary Autonomous Investigation™ technology, and flexible, automated response that meets the requirements of every SOC and MSSP.”

“When using automation via playbooks alone, analysts are plagued by large numbers of false positives and partial information on sporadic anomalies, often causing them to miss the stealthy threats,” added Peleg. “The level of automation provided by our new version truly constitutes a breakthrough in cyber security.”