This is HackerOne’s third bug bounty initiative with the Singapore Government, following successful prior programs with GovTech and MINDEF Singapore.

The bug bounty initiative will invite a select group of proven ethical hackers to test GovTech’s systems in exchange for a monetary reward, or bounty, for valid reported security weaknesses. Bug bounty programs are an industry best practice, implemented by public and private sector organizations across industries and regions.

GovTech Singapore joins government agencies like Singapore MINDEF, the U.S. Department of Defense, U.S. General Service Administration, NCSC, and the European Commission who have selected HackerOne to leverage the global hacker community to detect unknown security vulnerabilities before they can be exploited by criminals.

Other leading organizations that work with hackers to improve cybersecurity include Alibaba, Grab, Toyota, PayPal, Google Play, Nintendo, General Motors, Starbucks, and others.

“GovTech and the Singapore Government are among the world’s leaders in cybersecurity,” said Paul Griffin, Director of Program Management at HackerOne.

“Tapping the skilled and global hacker community is the most efficient way to approach security testing. The latest bug bounty program continues to signal momentum in the constant battle against malicious actors on the Internet.”

The Singapore Government’s latest bug bounty program is part of a strategic initiative and commitment to build a secure and resilient Smart Nation by strengthening collaboration with the cybersecurity industry and community.

Roughly 200 proven international hackers and 100 local hackers will be invited to participate based on previous performance metrics on the HackerOne platform. Bounties for this GovTech program will range from $250 to $10,000 per valid unique security vulnerability report, depending on severity. Results of the program will be announced in September 2019. 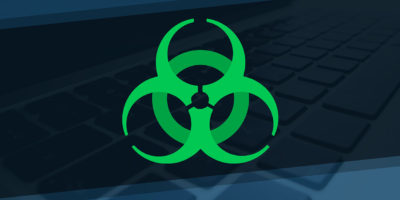 You are reading
Read Next 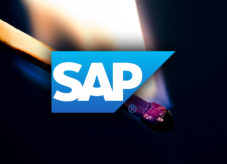 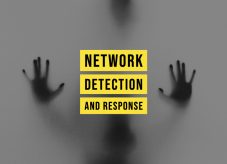 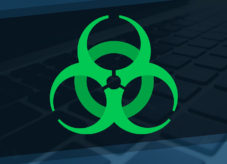 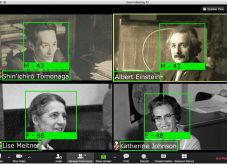 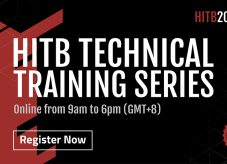