Rancher Labs, creators of the most widely adopted Kubernetes management platform, announced the general availability of K3s, their lightweight, certified Kubernetes distribution purpose built for small footprint workloads, along with the beta release of Rio, their new application deployment engine for Kubernetes that delivers a fully integrated deployment experience from operations to pipeline. 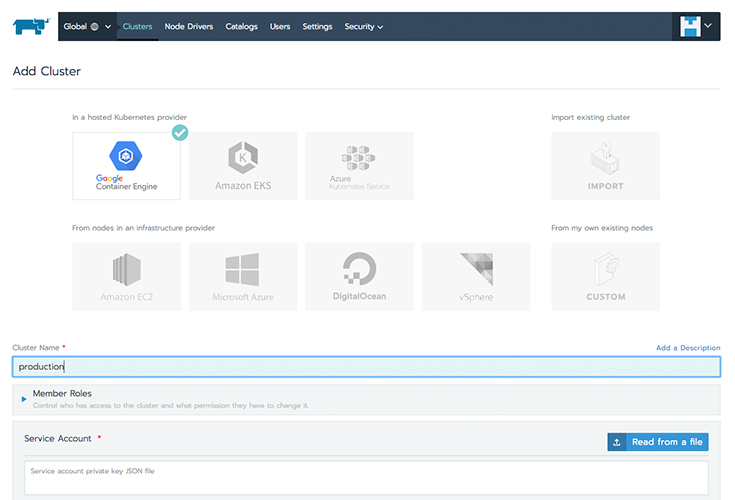 “Kubernetes has established itself as the de facto standard for container orchestration,” stated Sheng Liang, co-founder and CEO, of Rancher Labs. With our investments in K3s and Rio, and our recently announced Rancher v2.3, we are completing our Kubernetes-as-a-service solution stack for ITOps and DevOps teams.”

Taking Kubernetes to the edge and beyond

Although many enterprises now include Kubernetes in their strategic edge initiatives, Kubernetes in its upstream form is too heavy and operationally challenging for edge use-cases.

Rancher Labs originally created K3s as a lightweight Kubernetes distribution designed for use in edge production environments and has been working with Arm to optimize for these workloads. Together, they recently published a joint whitepaper entitled ‘Accelerating Edge Computing with Arm and Rancher K3s Lightweight Kubernetes’ which you can find here.

“General availability of K3s is a significant milestone in delivering more robust and less costly experiences for enterprises looking to expand their strategic initiatives out to the edge.”

Because of its lightweight design and simple operation, K3s is also being adopted for use cases beyond the edge.

Civo, an innovative cloud solutions provider, has created the world’s first K3s-powered, managed Kubernetes service. Andy Jeffries, CTO at Civo said: “Our #KUBE100 K3s platform is a learning playground where those new to containers can test the water, risk and cost-free.

“K3s is so lightweight we can install it in under two minutes – a fraction of the time it takes to launch a regular Kubernetes cluster. With K3s, developers can spin up new clusters, deploy apps and test easily – at speed.”

Rio is targeted squarely at addressing the inherent complexity of building, deploying, and managing containerized applications. Designed for use by developers and DevOps teams, Rio makes it fast and easy to build, test, deploy, scale, and version stateless apps in any Kubernetes cluster. Key capabilities of Rio include:

Since being introduced earlier this year as a preview, Rio is already being used by thousands of DevOps teams every day to accelerate their pipeline development.

Putting it all together

K3s, Rio, and Rancher are all key pillars of Rancher’s integrated Run Kubernetes Everywhere solution stack which is built upon on three simple tenets: