Dropbox unveiled several new features to help users keep life organized and keep work moving. Life has become more chaotic than ever, with work and home tasks blending together like never before. Dropbox wants to help users get more organized at home and at work so they can focus on what matters. 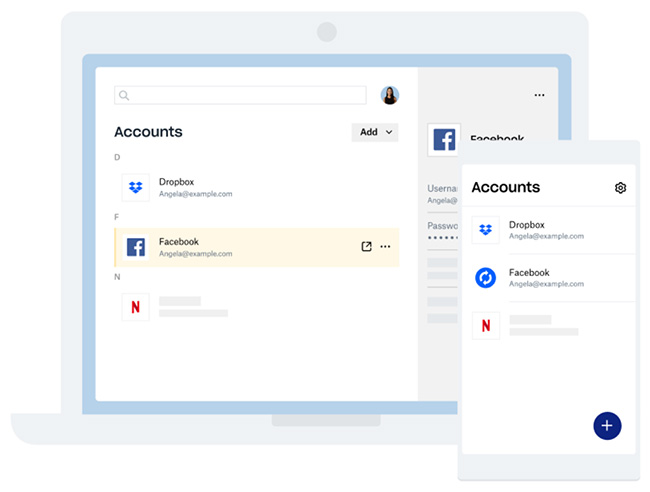 “The lines between work and home are blurred, and we’re all being pulled in a million directions right now. It can feel chaotic and overwhelming,” said Drew Houston, CEO of Dropbox. “We’re working quickly to provide new features to help people stay better organized in all aspects of their lives so they can focus on what really matters—like health and family.”

“According to IDC survey data, 31% of workers are concerned about lost productivity due to shifting to work from home,” said IDC analyst, Holly Muscolino, Research VP, Content Strategies and the Future of Work.

“However, a recent poll shows that 70% of organizations would be investing in content sharing and collaboration over the next 12 months to support at-home workers. With today’s announcement, Dropbox has created a single place to help users get better organized at work and at home, to help them stay productive.”

Dropbox also announced plans to introduce Dropbox Family, a new plan for up to six members with individual account views and logins with unified billing to keep things simple. The plan will allow users to create a shared Family space to make family photos and important family documents available to all members.

Each individual member will also have space to privately store their files, in addition to all Dropbox Plus features. Dropbox Family will become available to Dropbox Plus users in the next few weeks, and to everyone later this year.