Amazon announced it has established a new Counterfeit Crimes Unit, dedicated to bringing counterfeiters that violate the law and Amazon’s policies by listing counterfeit products in its store to justice. 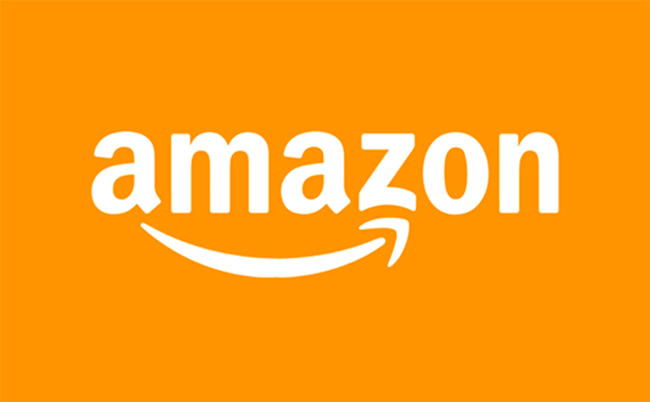 Amazon’s first objective is to prevent a counterfeit from ever being listed in its store, and its comprehensive proactive anti-counterfeit programs have ensured that 99.9% of all Amazon products viewed by customers did not have a valid counterfeit complaint.

Amazon’s Counterfeit Crimes Unit will investigate cases where a bad actor has attempted to evade Amazon’s systems and listed a counterfeit in violation of Amazon’s policies.

The Counterfeit Crimes Unit will mine Amazon’s data, cull information from external resources such as payment service providers and open source intelligence, and leverage on-the-ground assets to connect the dots between targets.

“Every counterfeiter is on notice that they will be held accountable to the maximum extent possible under the law, regardless of where they attempt to sell their counterfeits or where they’re located,” said Dharmesh Mehta, Vice President, Customer Trust and Partner Support, Amazon.

“We are working hard to disrupt and dismantle these criminal networks, and we applaud the law enforcement authorities who are already part of this fight. We urge governments to give these authorities the investigative tools, funding, and resources they need to bring criminal counterfeiters to justice because criminal enforcement – through prosecution and other disruption measures such as freezing assets – is one of the most effective ways to stop them.”

Amazon actively engages with authorities like the National Intellectual Property Rights Center (US), Europol (EU), and relevant enforcement authorities in China and around the world.