Scality announced the results of a Vanson Bourne survey completed by IT decision makers across the UK, France and Germany. It revealed a fundamental shift in the industry towards flash-based object storage to fuel AI, ML, automation, and big data analytics in place of other forms of primary storage. All-flash object storage provides comprehensive data protection of and rapid access to massive volumes of unstructured data, powering the heavy workloads of these digital business initiatives. 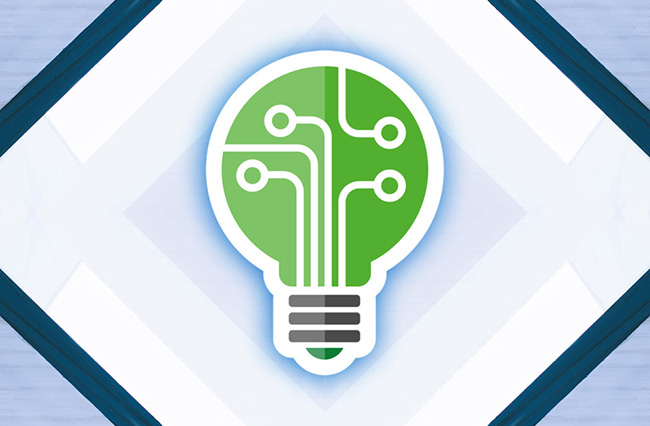 The survey indicates that Europe is mature for this change, with 90% of respondents across all three countries stating that this move to all-flash object storage will occur within five years. Notably, France seems most convinced that this digital transformation will happen in under three years (76%), followed by Germany (72%) and the UK (43%).

“Object storage has begun to embrace flash media and, as the cost of flash decreases, it is likely to become the default media for object storage and will effectively make object storage the new primary storage for a much broader range of applications.”

These European results are in line with research carried out by ESG in the US earlier in the year, which found that 77% of IT professionals at organizations currently using all-flash object storage said the technology has had a high impact or has been a game-changing technology in their on-premises storage environment.