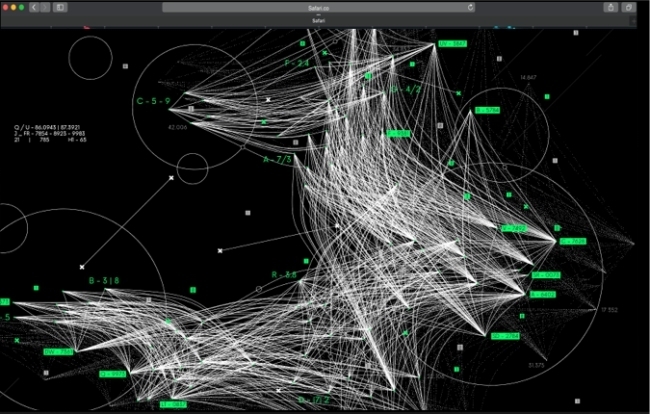 Sigma Identity Fraud has become a gold standard for enterprises that are increasingly reliant on digital channels to grow their business. And with that growth comes the challenge of combating identity fraud which is costly and can negatively impact the bottom line. In fact, according to Javelin Strategy & Research, identity fraud losses in the U.S. in 2020 reached a total of $56 billion.

This figure represents a combined total of $13 billion for traditional identity fraud, and $43 billion for identity fraud scams. This inordinate growth can be attributed to the expansion of digital channels combined with fraudsters compromising a treasure trove of personally identifiable information (PII) that enables them to impersonate a consumer’s identity.

“We have created the perfect balance between fraud detection, eliminating customer friction, and reducing false positives all in one solution with our latest Sigma Identity release,” said Johnny Ayers, founder and CEO of Socure. “Enterprises of all sizes rely on Socure not just for fraud protection, but for growing their business. The accuracy of our Sigma fraud classification model has made legacy solutions centered around single identity elements, manual reviews, or knowledge-based authentication a thing of the past.”

“Deploying Socure’s technology has significantly increased our ability to accurately locate identity fraud while also enabling us to auto-accept more good applicants. Our manual account reviews have also decreased dramatically. The innovations delivered by Socure help us to stay ahead of fraud trends while continuing to provide an optimal experience for our customers,” said Mark Kassardjian, director of customer operations at Betterment.

Device intelligence: Socure Sigma Identity Fraud is an application fraud solution that “binds” device data to the individual using the device to deliver better identity decisions in a holistic model.

As the consortium gets larger, Socure gets smarter using feedback data from the expanding network of trusting firms to continually improve results to counter evolving fraud patterns. The attack may be new to a customer, but it is highly likely that Socure has already identified and learned from the fraud attack elsewhere in the network.