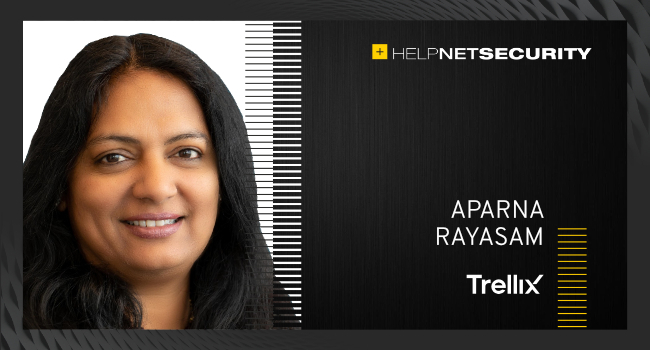 “Our industry has never had a bigger call to action than right now, and true, living security has never been needed more,” said Bryan Palma, CEO of Trellix. “Under Aparna’s leadership, our customers and partners will see us accelerate and deepen our extended detection and response platform.”

“This moment is a critical point in the industry, as extended detection and response capabilities are foundational for building organizational resiliency,” said Rayasam, CPO of Trellix. “I’m ecstatic to join Trellix and accelerate the integration of artificial intelligence and automation into our XDR platform.”

Rayasam comes to Trellix from Akamai Technologies where she spent more than 15 years as a senior leader and general manager spanning Application Security, and Security Product and Engineering. She holds a B.S. from Bangalore University and will serve as a board member for TeleSign upon their IPO.