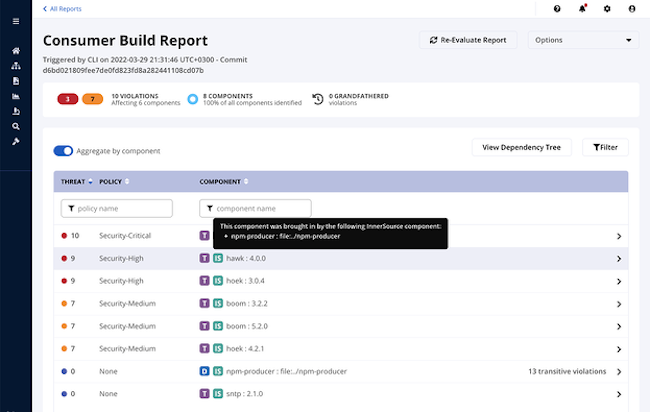 InnerSource is a rapidly growing term used to describe proprietary software parts developed internally following practices and processes typically used in open source development. This means everyone in an organization has access to development artifacts, code and documentation. Teams are encouraged to use and contribute to these components as part of the application development lifecycle to save time, prevent rework, and build better software.

“Over the past 15 years that we’ve been helping engineering teams understand, manage, and protect their software supply chains, organizations have come to understand the inherent risks of using open source software and the need to monitor it,” said Brian Fox, co-founder and CTO of Sonatype. “What’s less known is that increasingly, dangerous open source components slip into applications through these shared internal components called InnerSource. We’re helping organizations remove that risk by making it possible for developers to manage InnerSource components the same way they manage open source.”