Akamai Technologies revealed three research reports at the RSA Conference 2022, focusing on three of the most critical areas of web security: ransomware, web applications and APIs, and DNS traffic. 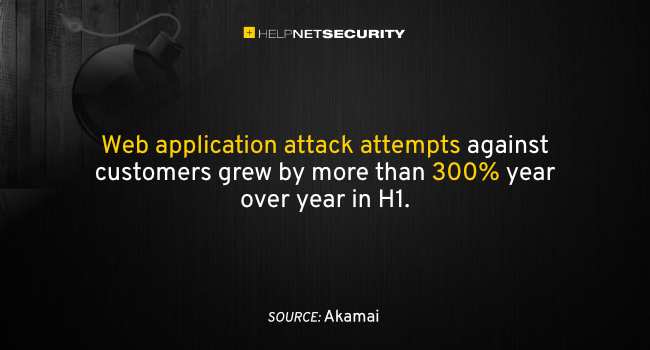 Analyzing trillions of data points across its multiple platforms, the research team uncovered new findings on threat actor behavior via popular attack traffic and techniques. The three reports link the most prominent security trends and paint an accurate map of the modern attack landscape.

An up-to-date analysis of ransomware attack trends highlight the risks and suggest mitigation, while an analysis of Web app and API attack trends offers a fresh look at the infection vectors used by ransomware operators and others. An analysis of DNS complements the reports with a view of overall attacks analyzed via one of the internet’s most foundational technologies.

The analysis centers on attack trends and techniques as well as solutions to solve today’s most pressing cybersecurity issues.

Highlights from each report

With the rise of Ransomware-as-a-Service (RaaS) attacks, including from the Conti ransomware gang, Akamai analyzed and discovered the most recent and effective components of ransomware attackers’ methodologies, tools and techniques. Key findings include:

Through the first half of 2022, significant increases were observed in web application and API attacks across the globe, with more than nine billion attack attempts to date. Details for each of the company’s key observations are as follows: