NetworkManager attempts to keep an active network connection available at all times. The point of NetworkManager is to make networking configuration and setup as painless and automatic as possible, while still allowing a high level of customization and manual control. 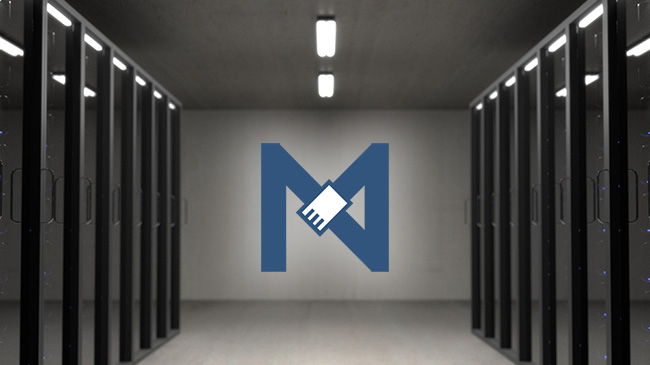 NetworkManager 1.40 comes 3 months after the 1.38.0 release, and contains about 600 patches from 29 contributors. The new version is available for download here, and some of the notable changes are outlined below.

nmcli now supports an --offline flag, which can process connection profiles in keyfile format without requiring the NetworkManager daemon.

Using NetworkManager is all about connection profiles, which represent a networking configuration of one interface. Alongside other UIs, the nmcli connection subcommand allows to show, create, delete and modify profiles. Until now, those operations were always talking to the NetworkManager daemon via the D-Bus API.

NetworkManager can now do endpoint management for MPTCP. Endpoints are IP addresses that can be announced or used for additional subflows. Those can be configured manually with iproute2’s ip mptcp endpoint command or automatically by the mptcpd daemon. NetworkManager now also automatically configures endpoints, similar to mptcpd’s address notification feature.