42Crunch has released API Scan service inside the IDEs for developers. With over 500,000 developers already using 42Crunch, this latest addition to the platform means enterprises can further strengthen their shifting of API security as far left as possible into development workflows. 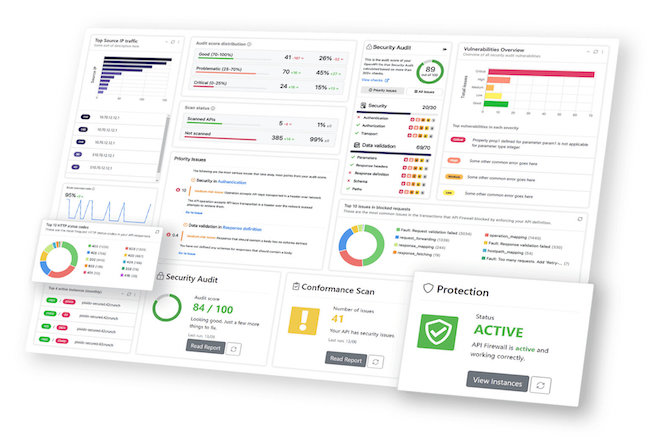 The 42Crunch API Scan is designed to help enterprises develop secure APIs faster, often as part of a DevSecOps approach. Developers can now use the service in their IDE of choice, to scan their API contract code for vulnerabilities and also get seamless fix/remediation advice.

This helps save the security teams valuable time during reviews later down the line and avoid costly fixes.

Dale Gardner, Senior Director Analyst, stated in a Hype Cycle report that “API attacks have resulted in an endless stream of data breaches and other security incidents, yielding significant damage to organizations and individuals. As a consequence, DevSecOps teams — along with the business leaders whose applications are supported by APIs — are increasingly interested in API testing and security.”

Isabelle Mauny, Field CTO and co-founder of 42Crunch said, “If enterprises aren’t addressing API security problems during the development workflow and only waiting to deal with them in QA, then it will take longer and cost more to fix these problems. The API Scan from 42Crunch helps security and dev teams reduce the time taken to implement security and accelerate the delivery of new services.”