Delinea announced the latest release of Cloud Suite, its solution that controls privileged access and authorization for on-premise and cloud servers. 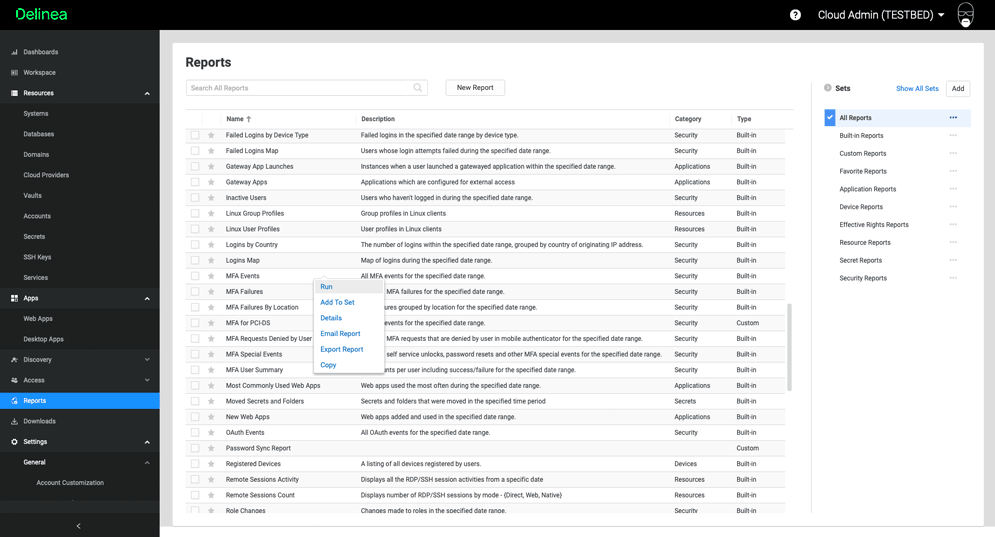 According to the 2022 VMWare Global Incident Response Threat Report, lateral movements are detected in 25% of all attacks, with cybercriminals abusing tools such as host scripts, file storage, and synchronization. Cloud Suite empowers customers with robust capabilities that help contain the impact of a potential breach and greatly reduce the likelihood of lateral movements.

Available now in public preview, privilege elevation workflows give users a way to request access to commands that require elevated privileges when they don’t have that access, and they are enabled for one, multiple, or all commands on the system. The new workflow allows users to request elevated privileges only for specific commands or command sets without having to request administrator access to all commands every time. This functionality supports the principle of just-in-time and just-enough access at a more granular level.

The Cloud Suite update also includes profile mapping for Unix roles that ensures privileged access controls can be managed as sets of enrolled Linux servers rather than globally, for a more targeted privilege authorization. This feature helps minimize the risk of over-privileged roles and promotes least privilege best practices.

“With this release of Cloud Suite, we are making it easier for our customers to apply finer, more granular controls for privileged access to their on-premise and public cloud servers which house their critical data,” said Phil Calvin, Chief Product Officer at Delinea.

Additional updates in this release include added group privileges on Windows servers and support for the latest distributions of AlmaLinux and Rocky Linux.