McAfee revealed the staggering cost and impact of cyberattacks on critical infrastructure such as electrical grids, oil and gas production, telecommunications and transportation networks. 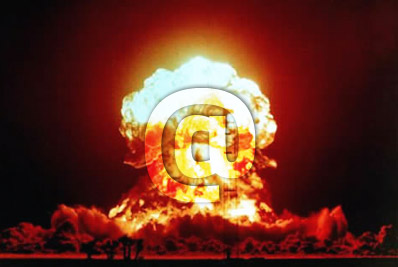 A survey of 600 IT security executives from critical infrastructure enterprises worldwide showed that more than half (54%) have already suffered large scale attacks or stealthy infiltrations from organized crime gangs, terrorists or nation-states. The average estimated cost of downtime associated with a major incident is $6.3 million per day.

The report “In the Crossfire: Critical Infrastructure in the Age of Cyberwar”, commissioned by McAfee and authored by the Center for Strategic and International Studies (CSIS), also found that the risk of cyberattack is rising. Despite a growing body of legislation and regulation, more than a third of IT executives (37%) said the vulnerability of their sector had increased over the past 12 months and two-fifths expect a major security incident in their sector within the next year. Only 20% think their sector is safe from serious cyberattack over the next five years.

Many of the world’s critical infrastructures were built for reliability and availability, not for security. Traditionally, these organizations have had little to no cyber protection, and have relied on guards, gates and guns. Today however, computer networks are interconnected with corporate IT networks and other infrastructure networks, which are accessible from anywhere in the world.

“In today’s economic climate, it is imperative that organizations prepare for the instability that cyber attacks on critical infrastructure can cause,” said Dave DeWalt, president and CEO of McAfee. “From public transportation, to energy to telecommunications, these are the systems we depend on every day. An attack on any of these industries could cause widespread economic disruptions, environmental disasters, loss of property and even loss of life.”

“The recently identified Operation Aurora was the largest and most sophisticated cyberattack targeted at specific corporations, but it could have just as easily targeted the world’s critical infrastructure,” continued DeWalt. “The attack announced by Google and identified by McAfee was the most sophisticated threat seen in years making it a watershed moment in cybersecurity because of the targeted and coordinated nature of the attack.”