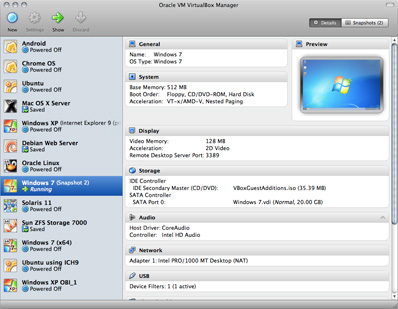 The following items were fixed and/or added in this version: