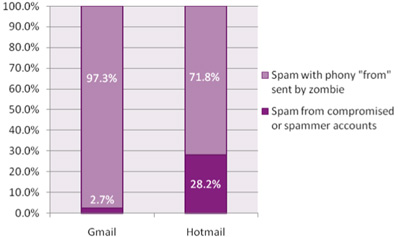 “Spammers are trying to out-maneuver IP-based spam blocking techniques as well as law enforcement that have both effectively targeted botnets,” said Amir Lev, Commtouch’s CTO. “They are now using a combination of malware and phishing to compromise legitimate accounts and then using these accounts to send low-volume spam outbreaks.”

On the Web security front, Facebook continued to be abused for attacks as more and more consumers expand their use of the social network. Facebook malware tricked users by promising applications that reveal who was viewing their profiles as well as Osama Bin Laden death videos. 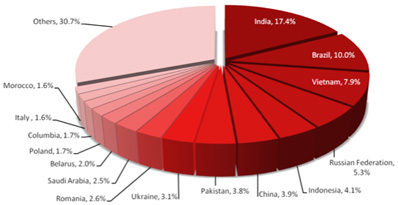 Other malware distribution tactics used during the quarter included:

Additional highlights from the July 2011 Trend Report include: