Having spent much of the year battling data breaches that led to huge information and financial loss, the security industry was likely relieved to see 2011 come to a close. 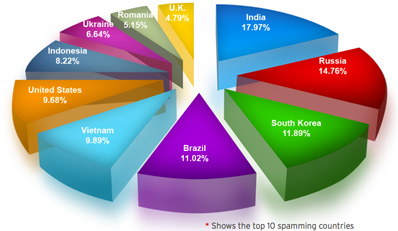 In its annual threat roundup report, Trend Micro wraps 2011 as “The Year of Data Breaches,” after witnessing large, well-known companies succumb to targeted data breach attacks that not only stained reputations, but caused them significant collateral damage.

This year’s report revisits past predictions, and summarizes notable threat incidents and security wins throughout 2011. Highlights include:

“Reflecting back on 2011, I am very proud of what we’ve achieved. But our work is never done. With 3.5 new threats created every second, and as businesses and consumers take the journey to the cloud, the risk of data and financial loss are greater than ever,” said Raimund Genes, CTO.

“As a company (and as an industry), we must continue to evolve and create better, data-centric security products for the post-PC era where users need greater visibility and assurance into who is accessing their data, when, where and how.”