WordPress 3.4.2, now available for download, is a maintenance and security release for all previous versions. 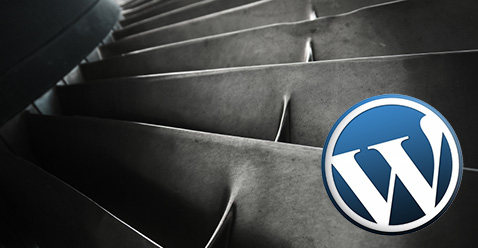 After nearly 15 million downloads since 3.4 was released not three months ago, the developers identified and fixed a number of bugs, including:

The vulnerabilities included potential privilege escalation and a bug that affects multisite installs with untrusted users. These issues were discovered and fixed by the WordPress security team.