eBay has recently redesigned its logo, and it didn’t take long for some phishers to modify their attempts to match the change: 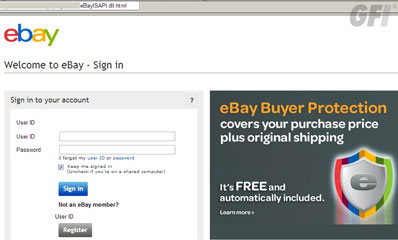 “It probably won’t be long before most (if not all) phishers start using the new logo, but for the time being at least some phish attempts will be a little easier to spot for the average end-user,” says GFI’s Chris Boyd.

On the other hand, the phishing attempts displaying the old logo might still be very successful, as regular low-level users don’t usually keep abreast of changes such as these. They might consider the pages with the new logo “obviously fake” and not fall for the scheme.

Clearly, there is a phish out there for everyone, and the best thing to do is to check the URL of the page and see if it matches with the right one.