Pwnie Express updated the Pwn Phone, a phone that doubles as a powerful penetration testing device making it easy to evaluate wired, wireless and Bluetooth networks. 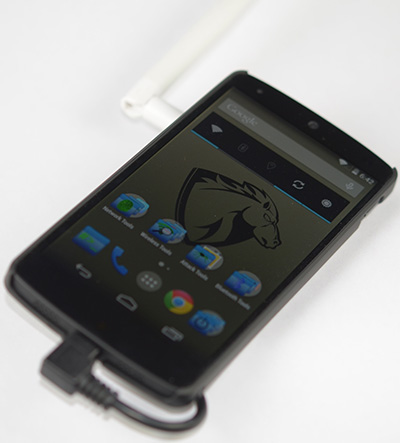 Pwn Phone’s custom Android front-end and “one-click’ pentesting applications and software updates make it suitable for pentesters who are on the road or conducting a company or agency walk through.