50 Norwegian oil and energy companies have been hacked, and 250 more have been warned to check their networks and systems for evidence of a breach, The Local reports. 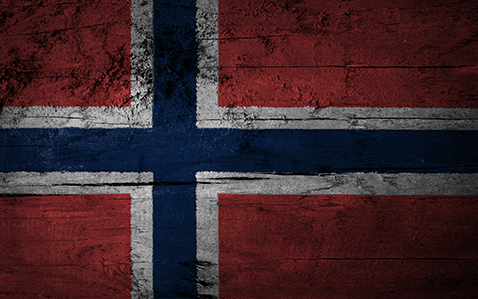 Among the likely targets is Statoil, Norway’s largest oil company. The identities of other firms that have been breached haven’t been disclosed.

A spokesperson for Statoil confirmed that they were warned about a possible hack attack by the National Security Authority, the Norwegian security agency that, among other things, is charged with dealing with security matters regarding information and communication technologies, as well as running the national CERT (NorCERT).

The National Security Authority was warned about the attacks by “international contacts,” and apparently has an inkling who might be behind the attacks, but they are choosing not to share their suspicions publicly at this time.

While it’s still unknown what the attackers were looking for, it’s likely that they went after intellectual property, business and customer data.

This is not the first time that Norway’s oil companies have been hit by cyber attackers. In late 2011, at least ten oil, gas and defense companies based in Norway were hacked via targeted spearphishing emails and the attackers made off with industrial drawings, contracts, usernames, passwords, and so on.