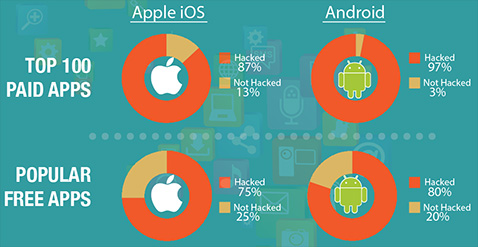 This explosion in app usage is seen across all verticals and lead by apps running on the Android mobile operating system, which continues to dominate with 85% market share.