A Thycotic survey of 201 Black Hat USA 2015 attendees found that a majority (75%) have not seen a fundamental change in the level of difficulty in compromising privileged account credentials, despite an overall increase in IT security spending over the past two years. 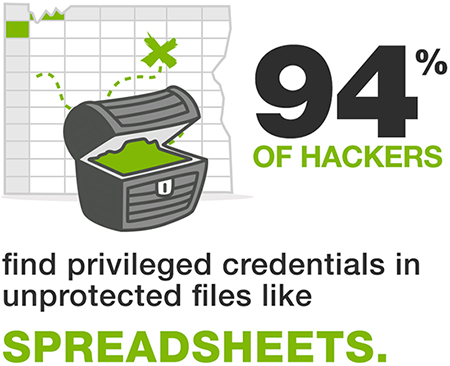 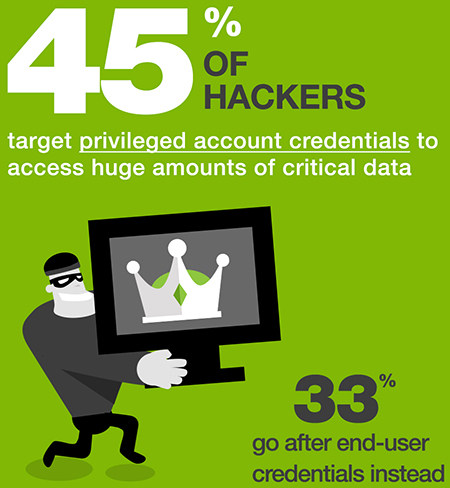 “Perhaps not surprising to those in the cybersecurity industry, it is apparent that for all the new defensive solutions that have been introduced, we still haven’t cracked the code on how best to protect mission-critical data and company secrets, and in fact, in some cases we’re only adding additional layers of complexity which provide attackers more attack vectors to use to break in,” said Nathan Wenzler, senior technology evangelist at Thycotic.

“It’s also clear from the data that even some of the most basic security practices are still not being enforced well enough by organizations and privileged login credentials are constantly left vulnerable to intruders.”