McAfee Labs commemorates the five-year anniversary of the Intel-McAfee union by comparing what researchers thought would happen beginning in 2010 with what actually happened in the realm of hardware and software security threats.

Researchers and executives reviewed their predictions on the security capabilities of silicon, the challenges of emerging hard-to-detect attacks, and their 2010 expectations for new device types versus the reality of the marketplace. 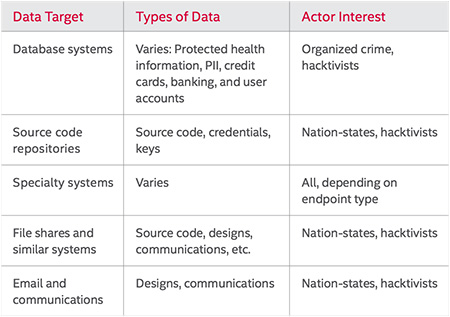 “We were impressed by the degree to which three key factors – expanding attack surfaces, the industrialization of hacking, and the complexity and fragmentation of the IT security market – accelerated the evolution of threats, and size and frequency of attacks,” said Vincent Weafer, senior vice president, Intel Security’s McAfee Labs. “To keep pace with such momentum, the cybersecurity community must continue to improve threat intelligence sharing, recruit more security professionals, accelerate security technology innovation, and continue to engage governments so they can fulfill their role to protect citizens in cyberspace.”

While nearly all of today’s malware is designed to run from main system memory on the central processing unit (CPU), these PoCs leverage the efficiencies of these specialized hardware components designed to accelerate the creation of images for output to a display. The scenarios suggest hackers will attempt to leverage GPUs for their raw processing power, using them to evade traditional malware defenses by running code and storing data where traditional defenses do not normally watch for malicious code.

Reviewing the PoCs, Intel Security agrees that moving portions of malicious code off of the CPU and host memory reduces the detection surface for host-based defenses. However, researchers argue that, at a minimum, trace elements of malicious activity remain in memory or CPUs, allowing endpoint security products to detect and remediate threats. 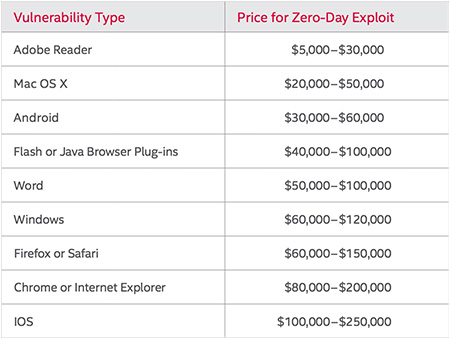 Other key developments in the second quarter of 2015:

Mobile slump. The total number of mobile malware samples grew 17% in Q2. But mobile malware infection rates declined about 1% per region this quarter, with the exception of North America, which dropped almost 4%, and Africa, which was unchanged.

Suspect URLs. Every hour in Q2 more than 6.7 million attempts were made to entice McAfee customers into connecting to risky URLs via emails, browser searches, etc.

PUPs up. Every hour in Q2 an additional 7 million potentially unwanted programs (PUPs) attempted installation or launch on McAfee-protected networks.
More about
Share this