You can add terrorist-controlled drones to the list of dangers we need to be scared about in the future, the Oxford Research Group announced after publishing the latest report by Remote Control, a project of the Network for Social Change hosted by the UK-based think-tank.

The report contains information about over 200 current and upcoming unmanned aerial, ground and marine systems, and evaluates their capabilities for delivering payloads (e.g. explosive devices), imaging capabilities (e.g. for reconnaissance purposes), and their general capabilities. 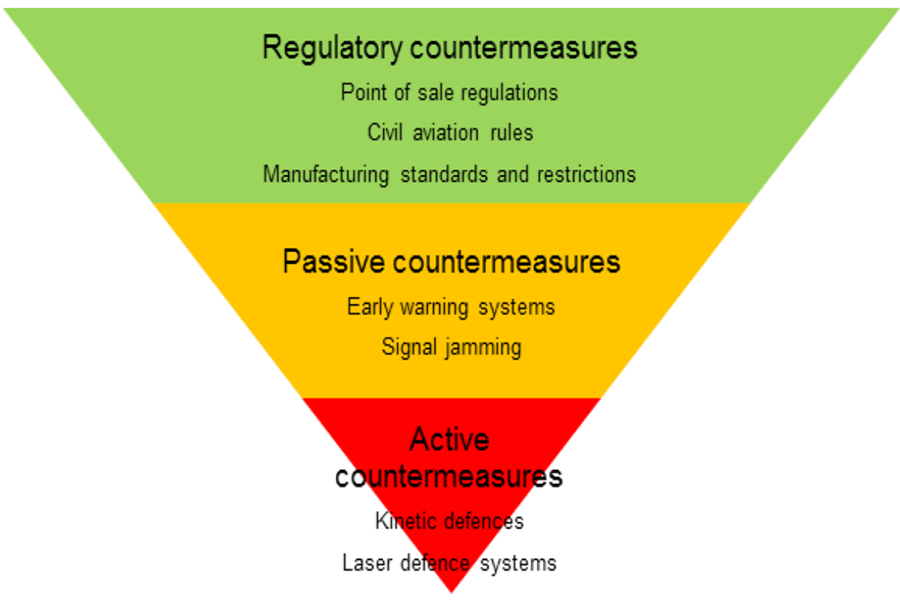 Even though the report notes that commercial drones have a limited flight time, range of movement, and payload capacity, and that their operators still have to be relatively close to a potential target, the researchers are particularly worried about the possibility of drones being used as remotely controlled explosive devices.

Still, despite fears and propaganda, there isn’t much concrete evidence that they are currently used as such. On the other hand, there have been a number of reports by terrorists and insurgent groups using them for gaining situational awareness ahead of attacks and for battlefield coordination.

Drones have also been used by organised crime groups (e.g. to smuggle drugs across borders) and activist groups.

The organization recommended a series of countermeasures that should mitigate the drone threat to UK targets both home and abroad, and these include:

“No single countermeasure is completely effective at limiting the hostile use of drones by non-state actors. The best strategy is therefore to employ a hierarchy of countermeasures,” they noted. Still, they admit that all these countermeasures will not guarantee total safety.

“There is also the very real chance that, as with drones themselves, countermeasures will be deployed in turn by some threat groups against British police or military drones. The technology of remote-control warfare is impossible to control; the ultimate defence is to address the root drivers of the threat in the first place,” they concluded.