A set of highly classified documents recently published by WikiLeaks show how the NSA spied on a number of high ranking officials of the UN, UNHCR, WTO, NATO, the EU and Japan.

The documents report on conversations and meeting that happened in the period between 2007 and the end of 2011. 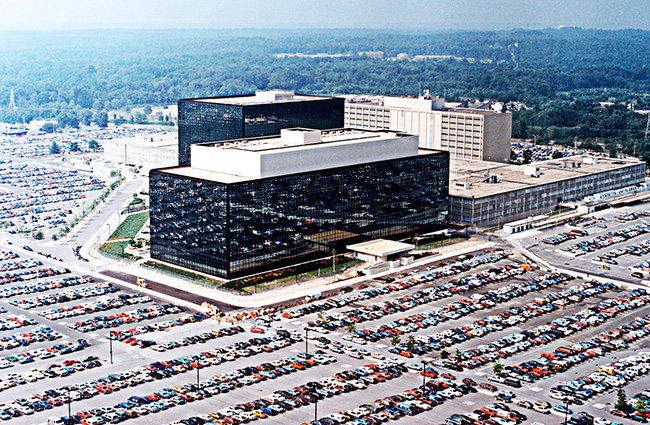 The documents also show that the NSA has been intercepting phone communications of the Chief of Staff of the UNHCR, the Director of the Rules Division of the WTO, a number of EU economic officials, and Italy’s ambassador to NATO.

“Today we proved the UN Secretary General Ban Ki-Moon’s private meetings over how to save the planet from climate change were bugged by a country intent on protecting its largest oil companies. Back in 2010 we revealed that the then US Secretary of State Hillary Clinton had ordered her diplomats to steal the UN leadership’s biometric data and other information,” noted WikiLeaks editor Julian Assange.

“The US government has signed agreements with the UN that it will not engage in such conduct. It will be interesting to see the UN’s reaction, because if the United Nations Secretary General, whose communications and person have legal inviolability, can be repeatedly attacked without consequence then everyone is at risk.”

According to The Intercept, of the 13 phone numbers that have been bugged, 12 are still in use today.

Judging by the labels, some of the reports have been compiled based on NSA and CIA eavesdropping operations run inside embassy buildings of the US and its allies.

WikiLeaks didn’t say from where it received the published documents.