At the RSA Conference in San Francisco, PhishLabs exposed the murky evolution of a thriving, sophisticated phishing underworld.

Their report is based on more than one million confirmed malicious phishing sites residing on more than 130,000 unique domains, and the movement of more than 90 threat actor groups and organizations actively deploying spear phishing. 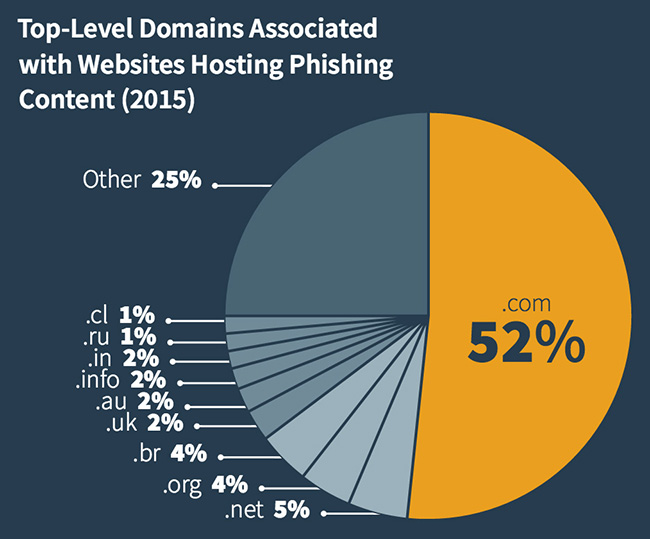 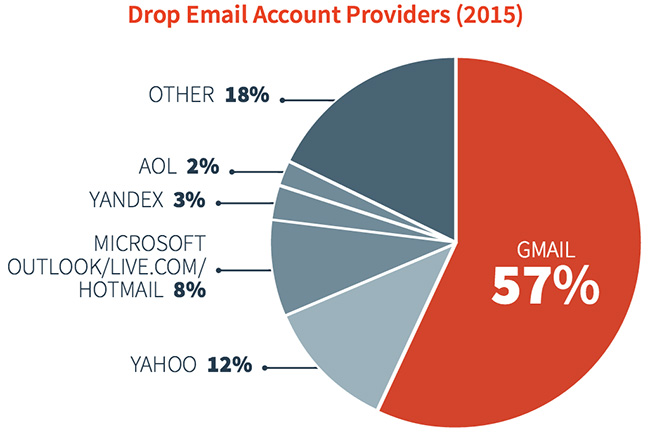 “Our research clearly shows that phishing attacks are the weapon of choice for adversaries across the spectrum,” said John LaCour, Founder and CEO of PhishLabs. “Most successful hacks today start with a phishing attack. It is critical for organizations to understand the true risk of phishing and how they can fight back to protect their business.”