Vadim Polyakov was sentenced to 4-to-12 years in state prison for coordinating an international cybercrime and money laundering scheme that involved the theft of personal information from users of an e-ticket service operated by StubHub, and the resale of thousands illegally acquired e-tickets. 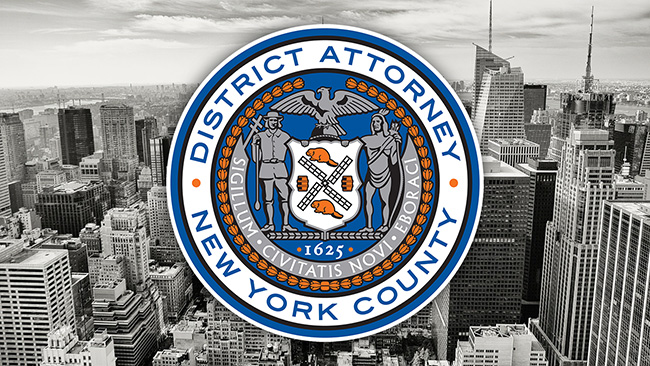 On June 20, 2016, the defendant pleaded guilty in New York State Supreme Court to Money Laundering in the First Degree and Criminal Possession of Stolen Property in the Second Degree. The defendant’s sentencing follows an investigation led by the Manhattan District Attorney’s Office and conducted in partnership with the City of London Police and Royal Canadian Mounted Police, culminating in the arrest and indictment of six individuals in New York and several others in London and Toronto.

As admitted in the defendant’s guilty plea, between March 2013 and January 2014, Polyakov received stolen e-tickets to popular shows and events purchased with credit card and account information stolen from StubHub users.

After Polyakov obtained the e-tickets, he provided them to a group of separately charged co-defendants in New York and New Jersey to resell for profit, often within hours of an event, and instructed the criminal proceeds to be divided and directed to PayPal accounts that the defendant controlled, in an attempt to conceal and disguise the source of the money.

In some instances, Polyakov also directed separately charged co-defendants to transfer the money to foreign bank accounts or other individuals in London, England, and Toronto, Canada.

During the period charged in the indictment, Polyakov obtained and coordinated the sale of more than 3,500 e-tickets, which corresponded to concerts featuring Justin Timberlake, Jay-Z, Marc Anthony, and Elton John; Yankees baseball games; Giants and Jets football games; Knicks and Nets basketball games; Rangers hockey games; U.S. Open tennis matches; and Broadway shows, including the Book of Mormon, among others.

In July 2014, the District Attorney’s Office determined that Polyakov was traveling abroad in Tarragona, Spain, where he was located, arrested, and later extradited to New York.